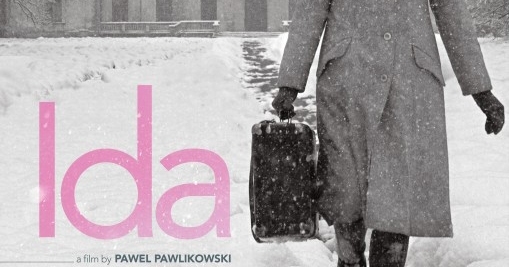 “An immersive and thought provoking film…that lingers in your thoughts long after the credits have rolled.” –Independent Critic

“Riveting, original and breathtakingly accomplished on every level, Ida would be a masterpiece in any era, in any country.” – RogerEbert.com


Non-subscribers are welcome.  Tickets can be purchased at the door – $8.50 each.

On Saturday, February 14, The Bay Theatre presents live in concert, the Jeremy Kittel Band and the Wilson Brothers! Purchase tickets on MyNorthTickets.com.