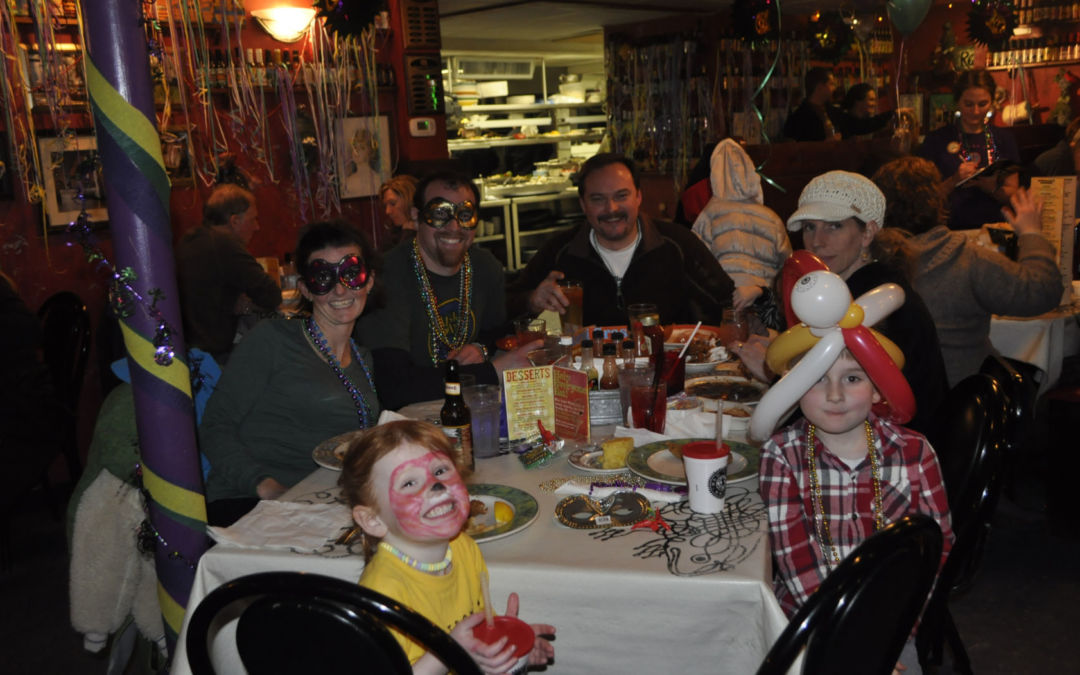 “David Gerald, the son of Mississippi born and raised parents, started playing guitar at the age of 16, influenced by Prince and 80’s rock guitarists. He rediscovered the blues and listened to the music of Albert King, ZZ Hill, B.B. King, and Stevie Ray Vaughan, to name just a few.”…From his biography at www.davidgerald.com  Balloon art with Twister Joe plus Face Painting all night. FULL MENU AVAILABLE, NO COVER CHARGE, NO RESERVATIONS REQUIRED.

“While only in her early 30s, two-time GRAMMY nominee Shemekia Copeland is already a force to be reckoned with in the blues. She’s opened for the Rolling Stones, headlined at the Chicago Blues Festival and numerous festivals around the world, scored critics choice awards on both sides of the Atlantic (The New York Times and The Times of London), shared the stage with such luminaries as Buddy Guy, B.B. King, Mick Jagger, and Eric Clapton and has even performed at the White House for President and Mrs. Obama. Heir to the rich tradition of soul-drenched divas like Ruth Brown, Etta James and Koko Taylor, the singer was presented with Taylor’s crown by her daughter, Cookie, on June 12, 2011 at the Chicago Blues Festival and given the honor of the new “Queen of the Blues” by official proclamation of the City of Chicago and the State of Illinois.” ..From her biography at www.shemekiacopeland.com

Limited Seating Tickets are $65 plus tax & gratuity and are on sale now.