Miracle on 34th Street in Manistee 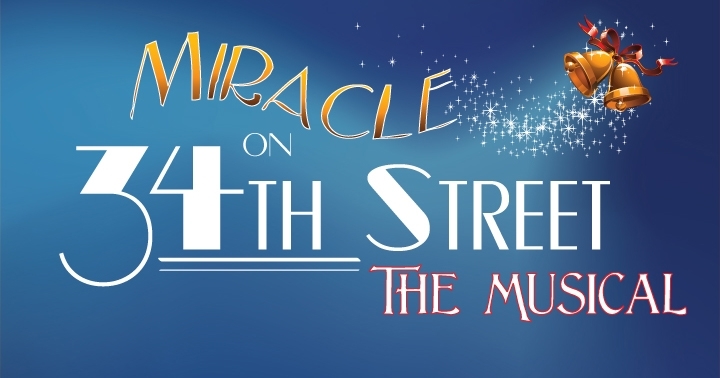 The Manistee Civic Players presents the musical adaptation of the holiday classic, Miracle on 34th Street, opening the weekend of December 5. This production is the perfect way to kick off the holiday season!

The story of a white-bearded gentleman claiming to be the real Santa Claus brings about a genuine miracle on 34th street by spreading a wave of love throughout New York City, fostering camaraderie between Macy’s and Gimbel’s Department Stores, and convincing a divorced, cynical single mother, her somber daughter and the entire state of New York that Santa Claus is no myth.

Filled with humor, spectacle (the opening scene takes place at none other than Macy’s famous Thanksgiving Parade) and such beloved songs as “Pinecones and Hollyberries,” “It’s Beginning To Look A Lot Like Christmas” and “My State, My Kansas,” this joyous, heart-warming musical is pure wholesome family entertainment. “Miracle on 34th Street, the Musical” is the perfect holiday treat!