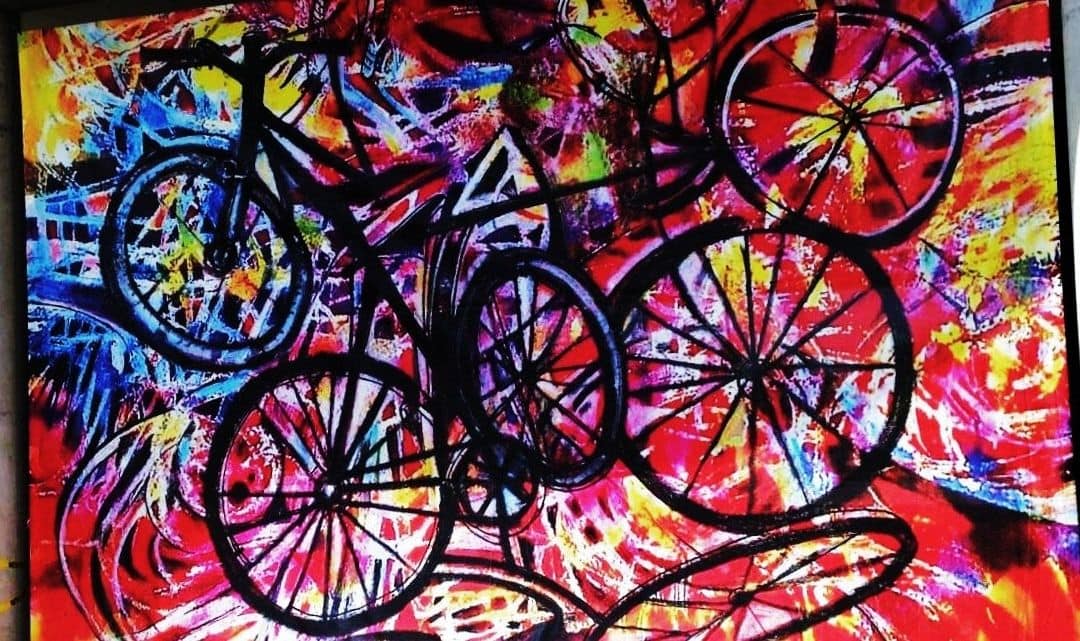 Paul Welch has overseen Traverse City’s cultural life pretty much since its inception. Now he is envisioning Traverse City as an outdoor art gallery.

The art scene in this Northwoods’ town didn’t include much beyond paint-by-number when Welch, armed with a degree in Fine Arts from Michigan State University, moved here in the 1950s to teach art at Traverse City Central High School. Several years later, he helped found the art department at Northwestern Michigan College where, in the 1960s, he was instrumental in convincing the internationally renowned architect Walter Gropius, then teaching at Harvard, to design the college’s Fine Arts Building. In the 1980s he led the crusade for college cultural center, an idea that became the Dennos Museum Center in 1991.

Looking every bit the part of Traverse City’s Father Art these days with his bushy white beard and hair, Welch is still pushing the city’s art envelope. His newest mission is to turn the downtown’s exterior walls into an open-air art gallery for local artists. “This is a Renaissance city with its food, wine and film festival,” he says. “It’s time to show off its art.”

This month, Welch will demonstrate how it can work by hanging an 18-by-24-foot banner of his work, Bicycle Collage, on the side of 310 W. Front (next to J & S Hamburg). Welch says that the building’s owner, Mike Anton, has been instrumental in making it happen. The banner is a digital photo of a watercolor painting by Welch that was inspired by the early 20-century Italian Futurism painter Umberto Boccioni. Welch entered the banner, printed by the Traverse City-based Britten Banner, in the 2014 Grand Rapids ArtPrize.