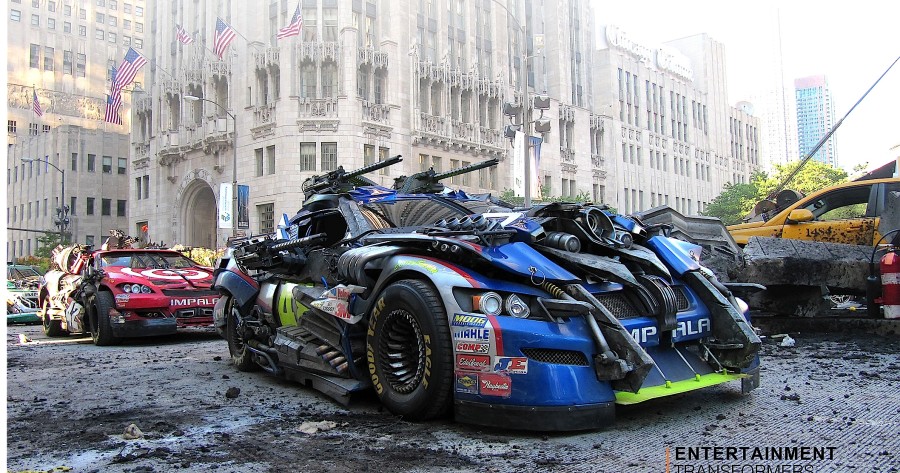 When Hollywood picks up the phone with its next cool, cutting edge products in mind, Aria Group, a Northern Michigan manufacturing company located in Traverse City, is often on the other end of the line.The helicopter used in the movie The Avengers. The pirate ship in Sponge Bob Square Pants 2. The heavy-metal, robot-meets-car machines in Transformers 3. And while so much of the magic from Hollywood’s blockbuster movies is computer-generated these days, a good deal of it is still made the old-fashioned way: with real parts assembled by real people.

Aria Group operates at the intersection of design, engineering and manufacturing, creating cutting-edge products and prototypes for the entertainment, transportation and aerospace industries. The company’s portfolio is a showcase of cool: custom show cars, the Las Vegas monorail, a Disneyland ride based on the Pixar movie Cars, a self-driving vehicle prototype created in partnership with Google. 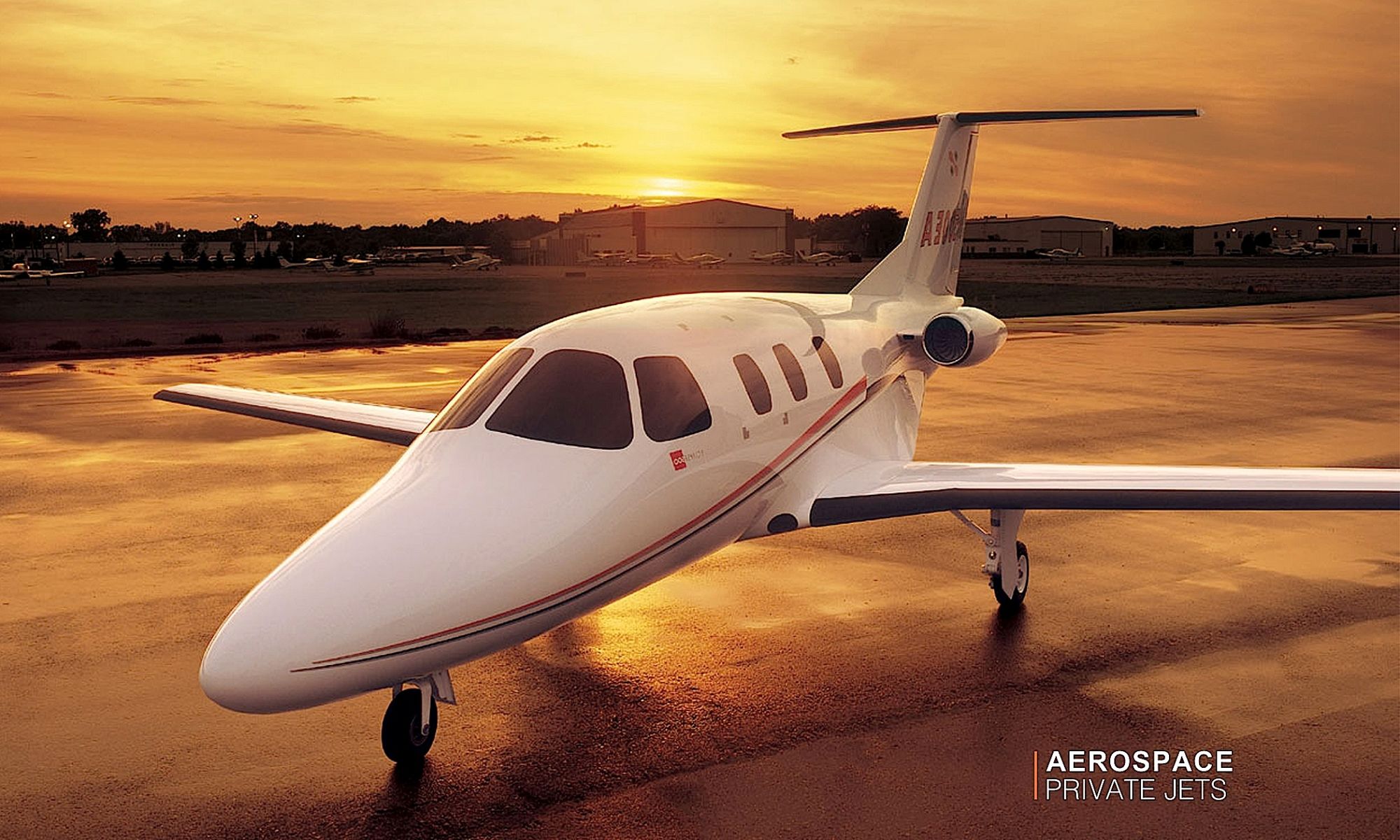 While Aria’s state-of-the-art production facilities are in Irvine, California, the company is adding a Traverse City office for its engineers—knowing that top-notch talent no doubt will be attracted to the lifestyle the region affords, without the SoCal cost of living. “We’d bring in good, talented engineers looking to start a career, and then we’d lose them to other states because they just couldn’t afford to live in California,” says Kevin Cain, a Traverse City native, aerospace engineer, and one of Aria’s founding owners. “We saw that as being a real limit to our company’s growth.

Growth has been the name of the game for Aria, which got its start in the early ’90s by offering computer-aided design services to car design studios, who, at that time, were still largely using clay models to create prototypes. “We were at the forefront of bringing digital tools to the design studio environment,” Cain says.

Clients began asking Aria to make physical versions of those digital designs, and soon the company added a computer numerical control mill, and then another, and then departments for paint, fabrication, composites and hard modeling. Currently the company is staffed by about 50 people in its shop, plus four programmers, five engineers and a small sales team. “People are blown away by everything under our roof,” Cain says. In fact, Aria loves to give tours to area schools to show what kind of cool careers await students who pursue science, technology, engineering and math.

As for what kind of future awaits Aria Group, it’s safe to bet the company will continue pushing the envelope in its industry. With Cain in Traverse City, ready to recruit the next team of engineers, Aria is also pouring energy into R&D for composite manufacturing technologies, which takes the weight out of vehicles and improves gas mileage. That kind of technology has applications for both the automotive and aerospace industries, the latter of which comprises more than 40 percent of Aria’s work these days.