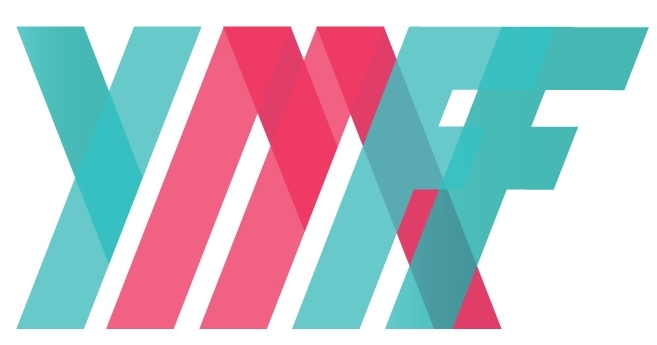 There will be a screening of award-winning short films from the Young Michigan Filmmakers Festivals (from 2013/2014) on Thursday, October 23, 2014 at 6:30 pm in Leland at the Old Art Building’s Walter T. Best Theater. Admission is free, but donations are appreciated.

At last summer’s festival, there were more than 90 films submitted from all over the State of Michigan. To enter filmmakers must be under 25 years of age, currently live in Michigan, and the films cannot exceed 30 minutes in length. Films were submitted via YouTube, Vimeo, or on DVD.

A panel of jurors made up of industry professionals and film aficionados screened the films submitted for the festivals. Awards were presented in the categories of Best Comedy, Best Drama, Best Documentary, Best Animated Film, Best Music Video, Best Experimental/Avant Garde film, Best Film, and the Audience’s Choice Award. The winning short films in these categories will be screened from 6:30-8:30.