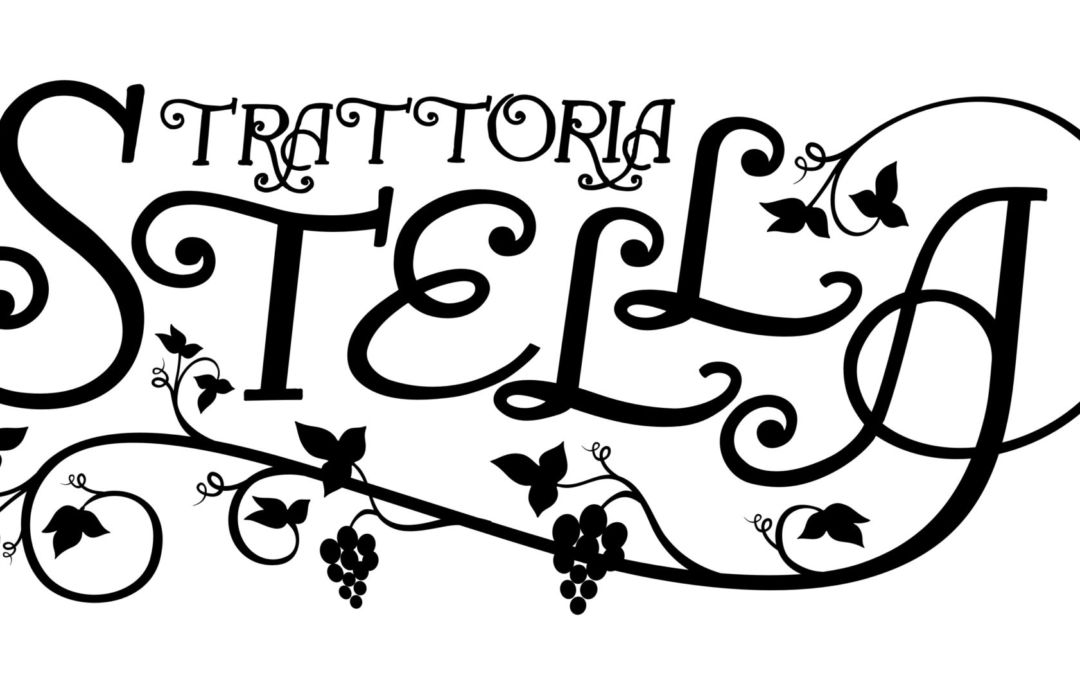 The fifth annual Young Guns Chefs’ Dinner Series will take place in Traverse City this year. On Sunday, October 19, 2014 Traverse City’s Trattoria Stella (located at the Grand Traverse Commons) will be hosting this culinary event, created by Chef James Rigoto five years ago. Rigoto is not only the Chef at the The Root in White Lake, he is also a contestant on the upcoming season of Top Chef.

“We didn’t seek this out. But when the opportunity presented itself we obliged,” Manager Alfiero Silveri said.

Silveri along with owner Amanda Danielson and Chef Myles Anton will all be present at the event, but their role will purely be supportive for the six young chefs and six young sommeliers who will be preparing food and serving.

“We are just there in a supportive and facilitating role,” he said. “We are setting the stage for the event for them.”

The dinner will feature six courses, each one prepared by a chef, with two wine pairings selected by a sommelier. One wine will be a local wine and the other an Old World selection.

Unfortunately tickets for this event are sold out (all the tickets were purchased in less than 40 minutes) and Silveri notes that the ticket holders are from all over the map.

“We have people that called from all over Michigan and beyond,” he said.

All proceeds from ticket sales go towards the education of the six young chefs and six sommeliers.

“James Rigoto brings notoriety to young chefs and this event is about all them,” Silveri noted. “And the creative influence all comes from them.”

To learn more about Trattoria Stella, visit their website.

The Shops at the Village at Grand Traverse Commons