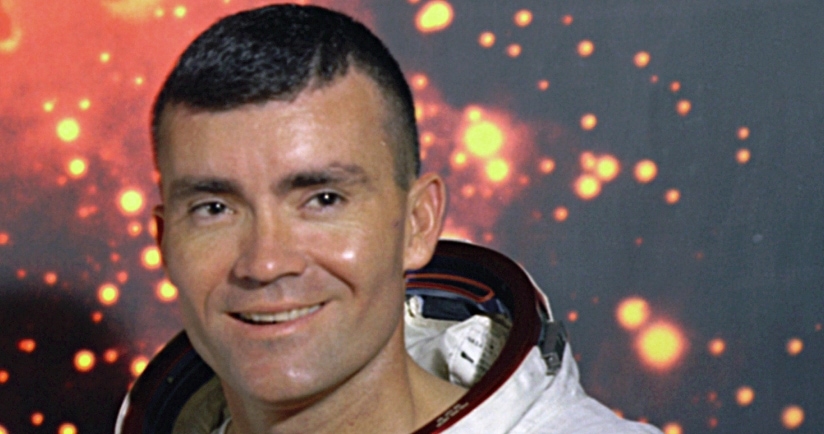 As part of the North Central Michigan College’s Lecture Series, Apollo 13 astronaut Fred Haise will be in Petoskey on Wednesday, October 29 to talk about his career and experiences as an astronaut. This event starts at 7 pm in the North Central’s Student and Community Resource Center gymnasium on the Petoskey campus. The lecture is free and open to the public. The doors will open at 6:15 pm.

Fred Haise began his 20-year NASA career as an aeronautical research pilot, serving as backup crew for the Apollo 8, 11 and 16 missions and commander of the Space Shuttle Enterprise in 1977 for the Approach and Landing Program at Edwards Air Force Base. Haise is most well known as a crew member on the ill-fated Apollo 13 lunar mission in 1970. Portrayed by actor Bill Paxton in the Apollo 13 movie, Haise was the lunar module pilot on the space mission.

In 1973, while flying an aircraft used in the filming of the Pearl Harbor movie Tora! Tora! Tora!, Haise was involved in an accident with a BT 13 aircraft that had been modified for the film. A fire erupted and more than 65% of his body was burned. It took 14 months of recovery and rehabilitation before he could return to the skies to subsequently command the Space Shuttle Enterprise in the 1977 approach and landing tests.

Haise served as president of Northrop Grumman Technical Services and has been awarded the Presidential Medal of Freedom and the NASA Distinguished Service Medal, among others. He has also been inducted into the Astronaut Hall of Fame.

Chickens at the Opera House in Traverse City