Agatha Christie Made Me Do It 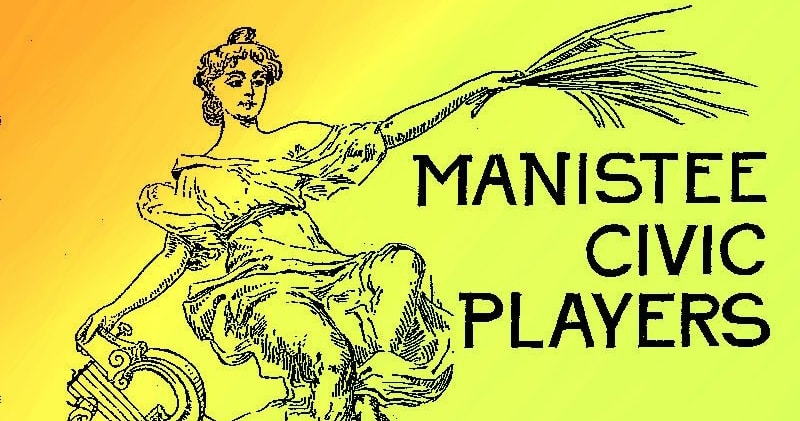 A funny and interactive performance is coming to the Ramsdell Theatre the weekend of October 31-November 2. Agatha Christie Made Me Do It, is a three act spoof of murder mysteries that revolves around police officer Hootspah, who is tired of being a cop and decides that the quickest way to riches is to write a murder mystery play.

Using Agatha Christie’s methods as his model, he starts out. Despite his ineptness for the task at hand and the fact that his characters sometimes take over, Hootspah manages to put together a play that is both funny and suspenseful. He blithely ignores a number of facts of life and law in developing his plot, but this doesn’t deter him; he’d put it down to “poetic license,” if he knew the term.

Hootspah’s play revolves around Monte Brainard, a wealthy young man, who wakes up from two days of “sleeping it off” to discover that he now has two wives and a fiancé, has assaulted his butler, and trashed a nightclub. He doesn’t remember any of this, or so he says. Meanwhile, a murder has been committed. Who did it? And why does the corpse keep disappearing – and where?

To purchase tickets go to MyNorthTickets.com.