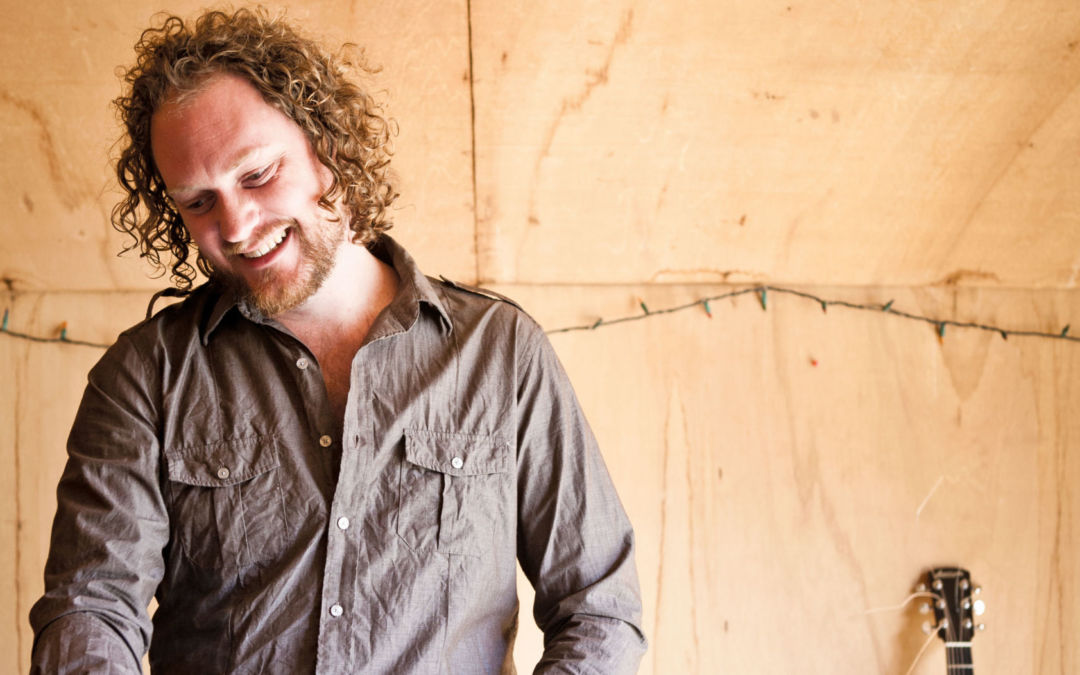 This article was originally published in the September 2014 issue of Traverse, Northern Michigan’s Magazine. It highlights some key Northern Michigan musicians who are making waves in the music world. Read on to learn more about the fall releases of their albums.

Aaron Wolinski , the owner of Spiral Sound Studios in Traverse City operates with the kind of passion we love. He’s a super talented audio engineer, producing albums for artists from around the country (plus adds instrumentals and co-writes songs). What makes us know to lean in and listen to Spiral Sound Studio artists, however, is Wolinski’s unwavering dedication to only being part of projects he can “live and die by.” Check these three albums Wolinski’s studio is releasing this fall.

Hans Teichman’s album The Other Stars matches autumn’s mood to perfection. With an uncanny ability to blend melancholy and redemption, Teichman’s timeless pop songs will feel like old favorites from the very first listen. Originally from Michigan and now living in San Fransisco, Teichman returned to his home state to work with Spiral Sound Studios. Already getting big buzz, the album drops on Halloween. Shows are currently being planned on the East and West Coasts, but Traverse City shows may be added to the lineup.

Christopher Dark’s Two Flames is what Wolinski calls “desert soul.” A gifted acoustic guitarist whose approach to notes and lyrics is both original and engaging, Dark’s smooth delivery flows like the waters of Grand Traverse Bay. His album will release this fall, and the rich, inviting tunes on it can be heard live in a number of places, from Northern Natural Cider House to Northport.

The first solo album of Traverse City’s own Levi Britton will warm the dark days of December when it releases. Known for a vocal range covering tender whispers to powerful howls, fans of Martin Sexton won’t want to miss Britton’s debut, which he co-wrote with Wolinski. Britton’s acoustic-driven sound mixes salt-of-the-earth grit with raw honesty. Hear it from Britton himself at local venues like The Beacon Lounge (top of the Park Place) every Monday evening, Kilkenny’s Irish Pub every Tuesday, 7 Monks Taproom every Wednesday, and more.

Purchase a copy of the September 2014 issue of Traverse, Northern Michigan’s Magazine here.