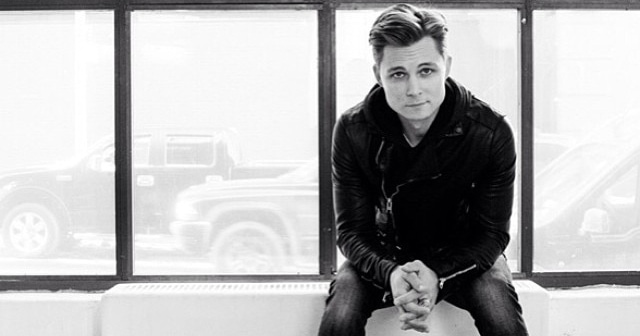 The Northern Michigan Music scene in September is packed and ranges from a country jamboree to an Elvis festival. Check out the list below for a complete line-up of concerts you can’t miss this September!

Frankie Ballard’s transition from Michigan-based singer/guitar slinger to major-label recording artist was, by most standards, an enviable one. His debut album, Frankie Ballard, produced two Top 30 singles, “Tell Me You Get Lonely” and “A Buncha Girls.” He gained national media exposure, appeared on the Grand Ole Opry and played packed arenas opening for Kenny Chesney and on major tours with Taylor Swift and longtime idol Bob Seger. Purchase tickets at MyNorthTickets.com.

On Jan 6th just 2 days before Elvis’ 70th Birthday, Shawn became grand champion at the $25,000.00 “World Elvis Tribute Artist Competition”. He then received “The Peoples Choice Award” from Gibson Guitar Co in Nashville for “Best Concert Elvis.” Shawn was then named the “World’s Greatest Elvis” by 6.5 million international viewers on BBC1 Television in the United Kingdom. Finally, on August 16th, on the 30th anniversary of Elvis’ passing, Shawn was named the ‘First Ever’ “Ultimate Elvis Tribute Artist” by Elvis Presley Enterprises in Memphis TN. Purchase tickets at MyNorthTickets.com.

It’s the nation’s premier FRANKIE VALLI Tribute Show direct from the showrooms of Las Vegas. “LET’S HANG ON!” is a full blown stage production complete with that Four Season’s sound, crisp choreography, and a 4-7 piece live band. These four talented guys and two beautiful girls are passionate about the songs and styles of the era. They’ll bring back some of the best of all time, just the way you remember them. Purchase tickets at MyNorthTickets.com.

Music on the Green with the California Guitar Trio

LochenHeath Golf Club is happy to welcome back the California Guitar Trio. We are excited to have another great evening of wonderful acoustic guitar by Bert Lams of Affligen Belgium, Hideyo Moriya of Chiba Japan, and Paul Richard of Utah. At intermission there will be a Silent Auction and a Live Auction. Purchase tickets at MyNorthTickets.com.

Almost McGraw featuring Todd Sullivan as Country’s Tim McGraw, is one of the leading tribute shows in the nation! Todd’s portrayal of Country megastar Tim McGraw is uncanny–from his looks and moves, right down to all the vocals! You’ll be up on your feet dancing in the aisles and singing along. Purchase tickets at MyNorthTickets.com.