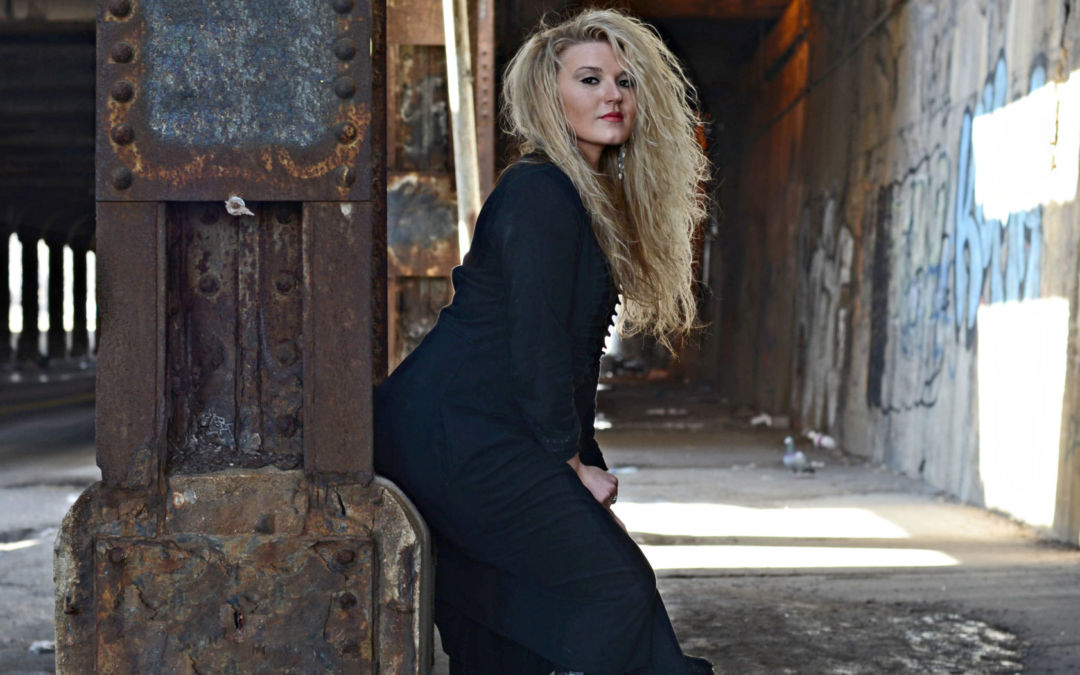 On Saturday September 6th the Southside Country Jamboree festival is being held in Buckley. This year’s lineup includes headliner Frankie Ballard as well as Northern Michigan bands, and Paulina Jayne, an 18-year-old from Detroit who has recently been making waves in the world of country music. MyNorth’s Eliza Foster talked to Paulina about her views on country music, where she sees herself in five years and what she’s looking forward to the most about performing at the Southside Country Jamboree. Read on for the whole interview.

Can you tell us a little bit about yourself? How did you end up as a country music singer?
For starters, I’m 18 years old, and I just began my first semester of college at Belmont University in Music City (a.k.a Nashville, TN)!  I started playing the piano when I was six years old, and by the time I was nine, the writing bug got me.  After composing several classical piano pieces and scratching the surface of pop music, I decided to pick up the guitar when I was thirteen.  Without even knowing it, I began to write what people were telling me was country music.  I fell in love with the simplicity of the message behind country music – God, love, family, friends, and a good time.  The sounds of country music speak to everybody, no matter the location.

How do you feel about playing at the same venue as Frankie Ballard?
I feel extremely honored and blessed to be on the bill with Frankie Ballard.  There is nothing like warming up the stage for a fellow Michigander!

Are you going to be in town long enough to enjoy more of Northern Michigan? If so what are you planning on doing?
Not so long ago I was playing at the Traverse City Film Festival, and I had the opportunity to explore some beautiful parts of Northern Michigan! I won’t be able to stay very long on this trip because I have a photo shoot the morning after my set and classes to get back to in Nashville, but I certainly won’t be leaving without a homemade pasty!

You grew up near Detroit, but did you ever come up to Northern Michigan? If so what was your favorite part about it?
My grandmother is a Calumet, Michigan native! Calumet is a little town right outside of Copper Harbor, Michigan.  Many times my mom and I made the twelve hour drive to the tip of the Upper Peninsula to visit them.  There is nothing like the cold and clear Lake Superior water and the “yooper” accent!

What are your thoughts on Taylor Swift’s subtle transition from country to a more Top 40 pop sound? Do you think that you will stick to country music as your career continues to flourish or are you open to other genres of music too?
Taylor Swift receives a lot of flack from the media.  I happen to think she is a brilliant businesswoman and songwriter.  She has an innate ability to execute her vision and build a team around her who will help her do so.  Because she is such an outstanding businesswoman, she can identify how to write music that caters to her target audience.  She also happens to be blessed with the gift of writing amazing “hooks.”

Taylor Swift is still very young, and I wouldn’t be surprised if she took another turn for a different genre in the future of her career.  It will surely be intentional from a business standpoint, but it will also be a representation of her growth as a musician, writer, and woman.  She will always be relevant because of her intuitive insight on the music industry, which will allow her career to carry on for years and years.

Was there a particular artist that inspired you when you were growing up?
Take a little bit of Stevie Wonder’s funk and soul, combined with Ray Charles’ ability to write across musical genres, plus a taste of Miranda Lambert’s country-rock edge, add a touch of Taylor Swift’s business insight and The Beatles’ musicality and you’ve got a compilation of what I’m trying to achieve.

Where do you see yourself in 5 years?
In five years I hope to be finished up with college, feverishly writing music for my publishing company, and playing to crowds of thousands.  And if I could be so blessed, it would be the greatest honor to hear those audiences singing along to the songs I’ve written.  I would hope that music would bring joy and inspiration to the masses.  Man, I have a lot of work to do. 😉

Paulina performs on Saturday September 6, 2014. To purchase tickets to see her and the other performers go to MyNorthTickets.com. To learn more about Paulina check out her website.