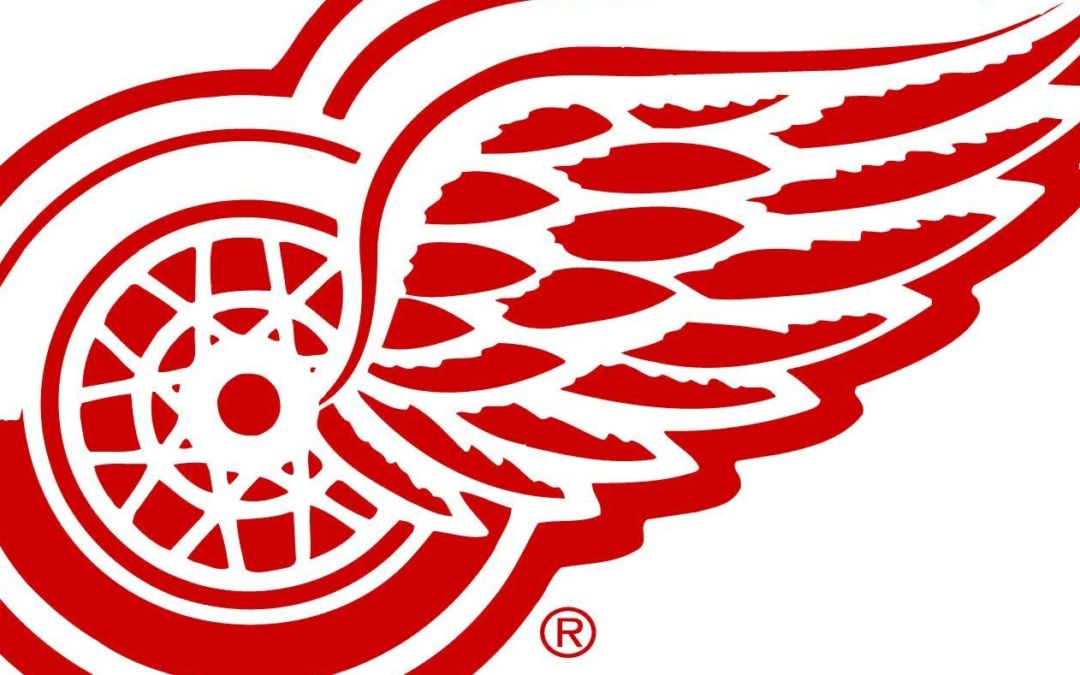 The Detroit Red Wings have revealed their roster for the 2014 NHL Prospects Camp which is running from Friday September 12 to Tuesday September 16 at Centre Ice Arena in Traverse City.

Highlighting this year’s roster are 11 players who helped the Red Wings win their first-ever tournament championship last September, including Anthony Mantha, the reigning CHL most-valuable player after scoring 81 goals in 81 combined regular-season and playoff games during the 2013-14 season, Ryan Sproul, one of nine rookies to make their NHL debut for Detroit in 2013-14, and Martin Frk, a 2013 CHL Memorial Cup champion and the team’s top pick in the 2012 NHL Entry Draft.

Six players from last year’s tournament went on to play for the Red Wings during the 2013-14 season. Over the 15-year tournament history, 440 players have moved on to skate in at least one NHL game. Prospects from the Buffalo Sabres, Carolina Hurricanes, Columbus Blue Jackets, Dallas Stars, Minnesota Wild, New York Rangers and St. Louis Blues will also be competing in this year’s tournament.

Tickets are available for $10 per day and can be purchased at Centre Ice Arena, over the phone at 231-933-7465 and via fax through the ticket order form on www.centreice.org. Each ticket is good for all four games per day. For more information and a complete tournament schedule, visit www.centreice.org.

Pizza and Pipes with Dave Calendine

On September 26th join Red Wings Organist Dave Calendine at the Music House Museum in Williamsburg for a fun event called “Pizza and Pipes.” Enjoy an evening filled with gourmet pizza and a special organ concert. This is a fun event for all ages! To purchase tickets go to MyNorthTickets.com

On September 27th, Red Wings Organist Dave Calendine will be back at the Music House Museum in Williamsburg to accompany the silent film “Suds” with live organ music. Get your tickets now to ensure that you and the family enjoy an evening watching this not so silent movie!