Northern Michigan Events on Stage in July and August 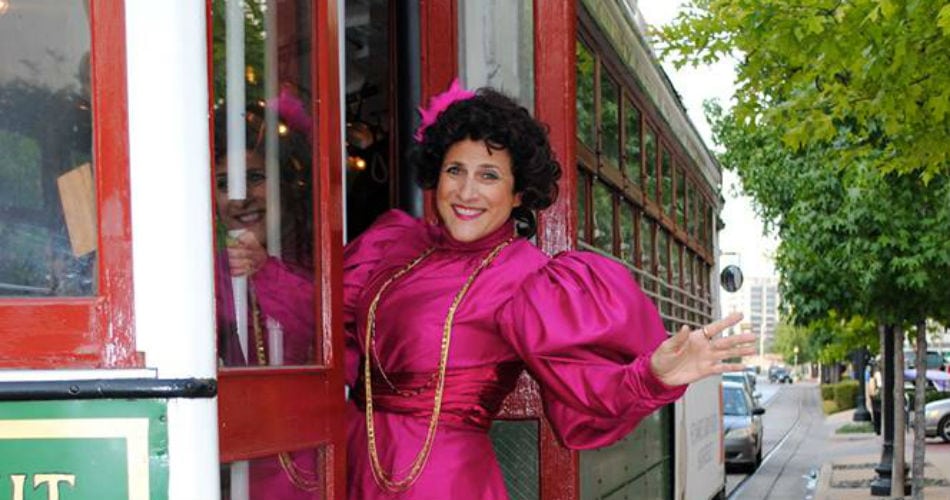 Stage events happening in late July and August of 2014 range from peppy musicals to murder mysteries that will leave you on the edge of your seat. Dress up and get ready to head to the theater for a night out on the town, and get all your tickets for these events at MyNorthTickets.com

Parallel 45 puts a signature spin on this long-running, late night hit. An underground favorite in NYC and Chicago, Parallel 45 actors race against the clock to try to perform 30 miniature plays in 60 minutes. These vignettes range from zany, to eclectic and even racy. This interactive treat is unlike any other theatre-going experience. The production runs for 60 minutes with no intermission. Tickets can be purchased at the door and seating is limited, so reserve your place in line ahead of time.

Held at the Ramsdell Theatre in Manistee, Footloose is one of the most explosive movie musicals in recent years. The story of a young man who lives in a town that has banned dancing and falls in love with the preachers daughter. Footloose will have you grooving to the rockin’ rhythms of its Oscar and Tony-nominated top 40 score. For the young and old alike.

Bernhardt on Broadway is the one woman musical about the most famous actress the world has ever known. Set back in the 1890’s when Sarah Bernhardt was the the height of the career, the show takes a look through the Golden Age of Musicals. This musical exposes everything about the world’s first superstar who formed her own theater company and traveled the globe. Carol Dunitz, who wrote the musical, also stars as the world-renowned actress.

Head to the Music House Museum in Acme for an evening of music, murder, and mystery. Take a step back in time to the roaring 20’s and enter the gangster run speak easy. Audience members will be asked to help the police solve a heinous crime. Some of the most talented actors in the area will transform into gangsters, dolls and coppers and act as hilarious guides through the scripted and improvised show. Hors d’oeuvres, sweets and beverages will be provided for guests and prizes will be awarded for those who can solve the mystery.