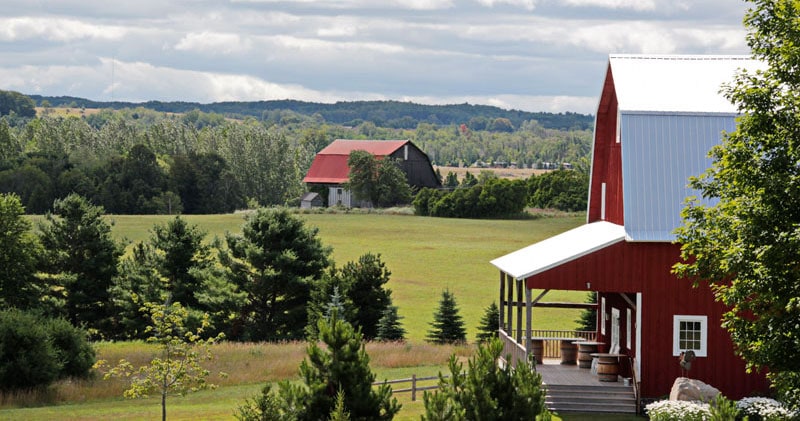 Tickets to the fundraiser are available at MyNorthTickets.com:

All proceeds from the Michigan Land Use Institute Summer Barn Bash will go towards the “Oil and Water Don’t Mix” campaign that helps raise awareness about the aging Endbridge oil pipeline that runs through the Straits of Mackinac. In 1999 one million gallons of tar sands oil gushed into the Kalamazoo River when an Enbridge pipeline ruptured. This spill was just one of more than 800 Enbridge spills since 1999.

Enbridge Energy has been pumping oil under the Straits of Mackinac for 60 years, but now they want to increase the pressure to pump even more which could possibly include the most toxic and corrosive tar sands oil from Canada. An oil spill from this aging pipeline would be severely harmful to our beautiful state and it’s great lakes. The “Oil and Water Don’t Mix” campaign is raising awareness of the dangers of the aging pipeline and what can be done to prevent an oil spill.