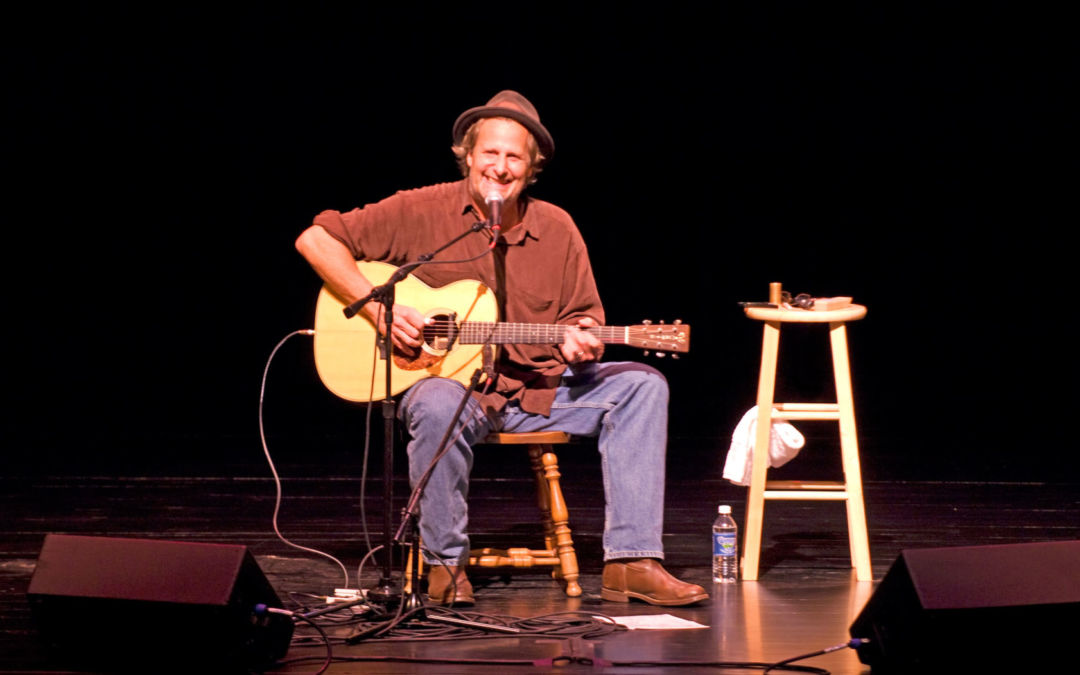 The Historic Ramsdell Theatre in Manistee will host music and stage performances by top national talent.  The following entertainers will grace the Ramsdell’s stage during events occurring in July, August and September of 2014.  Tickets to these events are available at MyNorthTickets.com.

This one-man tribute to the Duke comprises three acts that reveal Wayne’s life and character during pivotal points in his career.  Tickets are available at MyNorthTickets.com:

Brad Upton is a past winner of the Las Vegas Comedy Festival and appeared recently at Caesar’s Palace as part of the HBO Comedy Festival. Twenty-nine years and 5400 shows have made this Seattle-based comic a much sought after performer and earned the respect of his peers.  Tickets are available at MyNorthTickets.com:

When you think of “grassroots” and “down to Earth,” you don’t normally think of a movie star. You especially don’t think of a movie star the caliber of Jeff Daniels. Yet that is exactly what Jeff has accomplished with his second CD Grandfather’s Hat. With the follow-up album to “Live and Unplugged,” Daniels has proven that he is not an actor who sings, but an accomplished singer/songwriter who’s musical talent does not require the support of his acting.  Tickets available at MyNorthTickets.com:

Great pop vocal music, quick witted humor and overall likeability give Three Men and a Tenor a unique style of engaging performance that cannot be matched.  The group has performed on stages with The Beach Boys, Lee Greenwood, Chuck Berry, and Dionne Warwick, and were featured in a national PBS-TV special, “Three Men and a Tenor In Concert.”