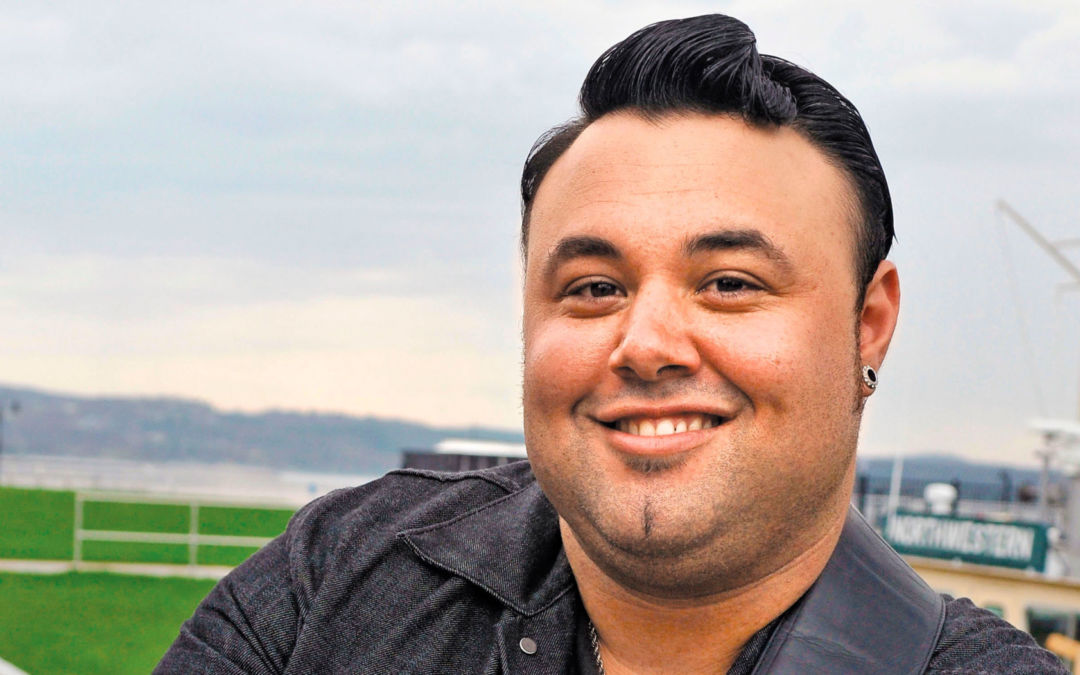 Traverse City native Ryan Whyte Maloney went from performing at local venues in Northern Michigan and his adopted home of Las Vegas to sharing the stage with Tim McGraw, and he’s back in Traverse City for a homecoming performance at the National Cherry Festival on July 11th. Maloney, who was a finalist on NBC’s The Voice, will open for country sensation Justin Moore at Friday’s music event at the Bay Side Music Stage.  MyNorth editor Jeff Smith caught up with Maloney in anticipation of his Cherry Festival performance. The following interview was first featured in the July 2014 issue of Traverse, Northern Michigan’s Magazine.

Is there a memory of your childhood that kind of floats to the top when you think about your time growing up here?

Well, I grew up in the Meadow Lane trailer park, in Grawn, and back then it was all farm fields out by us. And my mom would walk with us along a trail, it felt like two miles or something, to this place in a farm woods where there was a bucket mounted on four big springs, and there was a saddle on the bucket. We called it bucket and springs, and we’d ride the bucket and springs for I don’t know how long. For some reason, I really remember that.

You live in Las Vegas now. What is the thing you miss most about home? 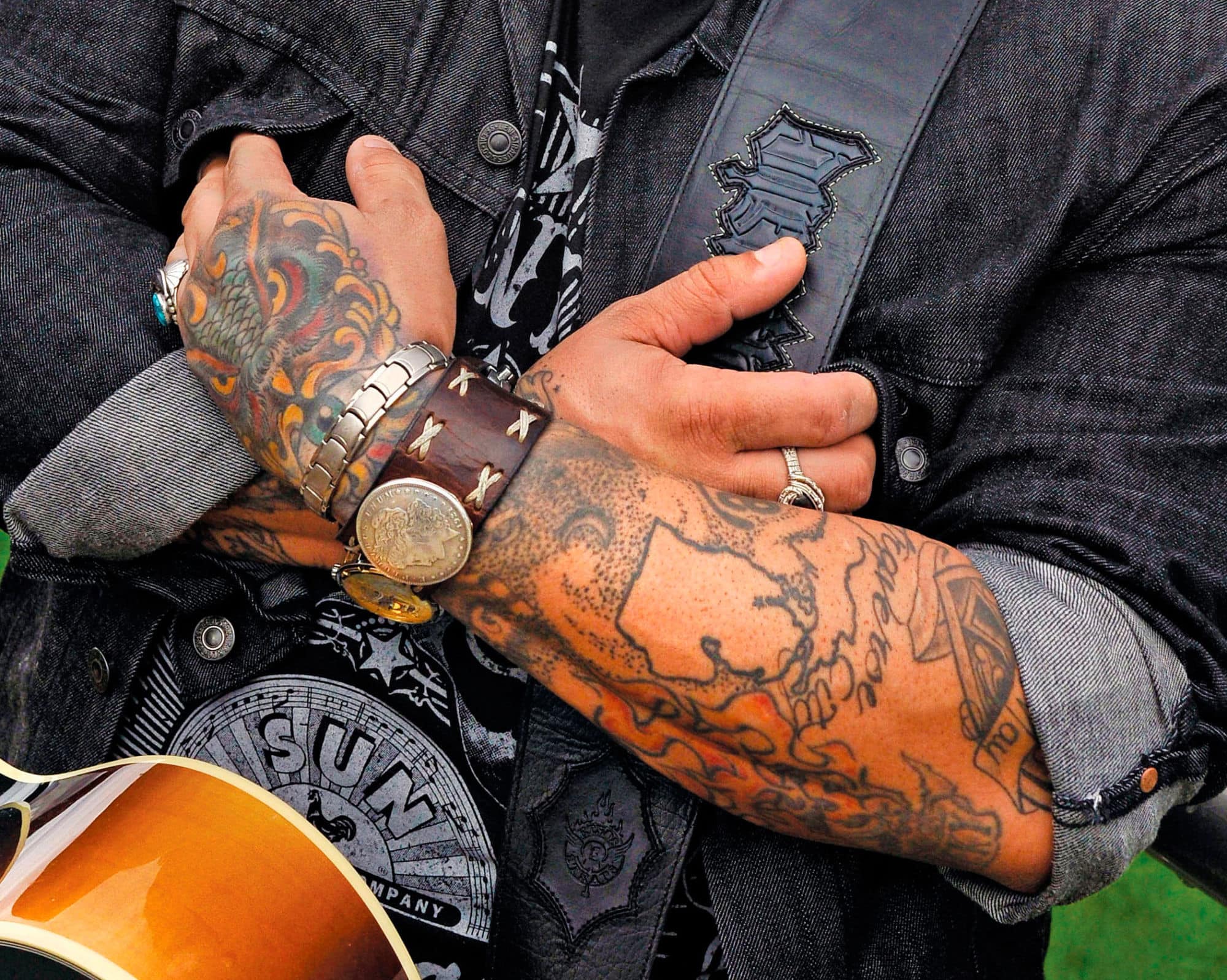 Tell us about the Michigan tattoo on your forearm. →

Anybody who knows me knows I am pretty random, and I got it one day when I was driving down South Airport Road going to hop on an airplane. And I saw T Rex Tattoo and I just stopped in there and said, ‘Here’s $100, I’m leaving on a plane in 30 minutes. Give me a map of Michigan.’ I tell people I wear my heart on my sleeve. I wear the map of Michigan on my arm and have the star there where Traverse City is, and every other second I dream of being in Traverse City.

What can we expect at your Cherry Fest show?

I’m excited to bring my band and a few faces from The Voice who have become my friends. It will be like a gift from me to show my enthusiasm for coming back to my hometown. I’ll showcase some originals and also some covers. One song will be Second Chance, by Shinedown. It’s a song that means a lot to me and my parents. 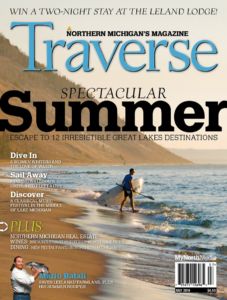