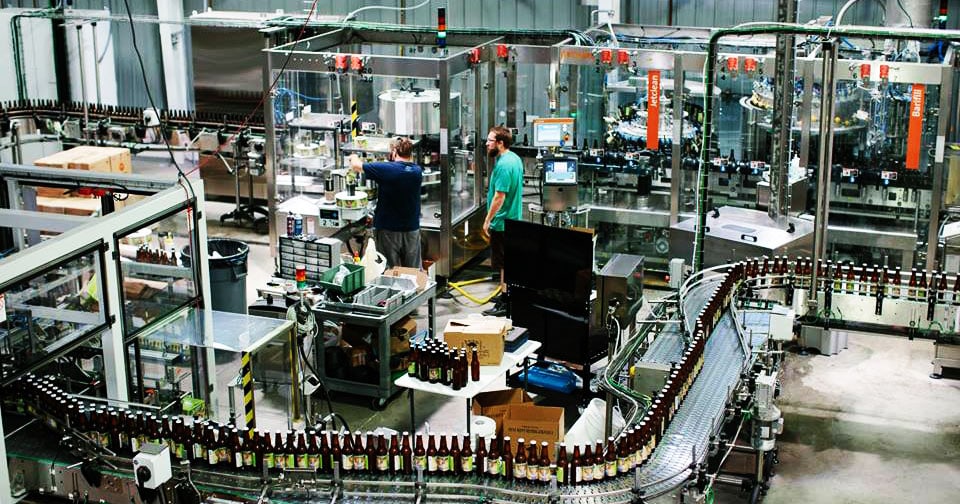 Short’s Fest is an annual celebration of Northern Michigan beer, food and music at Short’s Brewing Co.’s production facility in Elk Rapids. This year, the one-day event coincides with the the last day of Elk Rapids‘ Harbor Days festival and will finish right before Harbor Days’ dazzling fireworks show on the shores of Elk Rapids. With 20 of Short’s Northern Michigan beers on tap (including some never-before-sampled ones), delicious food provided by local vendors and live music from Deer Tick and Michigan’s own Joe Hertler & The Rainbow Seekers, Short’s Fest 2014 is an absolute must! Read on for the lowdown for the festival, what to expect when you go, and how to prepare.

This year, Harbor Days runs from Thursday, July 31st to Saturday, August 2nd, and Short’s Fest will be held on Saturday from 4 to 10 pm. The celebration will take place at Short’s production facility in Elk Rapids located at 211 Industrial Park Drive.

The entrance fee is $8. Tickets can be purchased at Short’s Production Facility in Elk Rapids (Monday–Friday 9 am–5 pm) or at their pub in Bellaire (any day, 11 am–midnight); tickets can also be bought at the gate the day of the event. Tokens for food, beer, and tours of the production facility will be sold in $5 increments. Tours will take place every half hour from 4:30 pm–7:30pm, and all proceeds will go toward local charitable causes.

Even though Short’s has a venue with ample space, due to the influx of traffic during Harbor Days they are encouraging as many as people to carpool as possible. There will be designated parking spots at the facility during the event, and overflow parking can be found at Elk Rapids High School. And—as it is a beer festival—don’t forget to line up your designated driver! This will ensure the event is safe and fun for all that attend.

At the fest, Short’s will be pouring 20 of their delectable craft brews: some of which are fan favorites and established favorites, such as Huma Lupa Licious, Soft Parade, India Spruce Pilsner, and Strawberry Short’s Cake. However, as Short’s Fest is such a viable platform for presenting their more experimental side, they will also be rolling out some newcomers: It’s About Thyme—an American IPA brewed with orange blossom honey and fresh thyme—will appear along with brand new brew, Space Rock, a pale ale.  Make no mistake, there will be a flavor to accommodate every palate!

All this beer talk begs the question, “What will I be washing down with my Kolsch 45 or Nectar De La Vida?” Not to worry, food geeks will be equally appeased at Short’s Fest. In addition to Short’s own hot dog stand which will be cranking out dogs all day, local food vendors will be offering a most sophisticated and scrumptious spread. Cordwood Barbecue, Terri’s Pretzel Cart and Happy’s Tacos of Boyne City will all be supplying sustenance.

Providence’s Deer Tick will be bringing their blend of folk-rock and Americana tunes to Liberation Park for the Short’s Fest audience. The band has garnered national attention since their formation in 2004 and have toured with the likes of Trampled by Turtles, Dr. Dog, Middle Brother, and many others.

They were selected because of an insider appreciation at Short’s, according to Director of Marketing Bridgett Beckwith. “Deer Tick came on the radar because a few of our brewers are big fans,” she said. “It just all fell into place. We’re also really excited to have special guest Joe Hertler & The Rainbow Seekers, a Michigan band, opening for Deer Tick.” 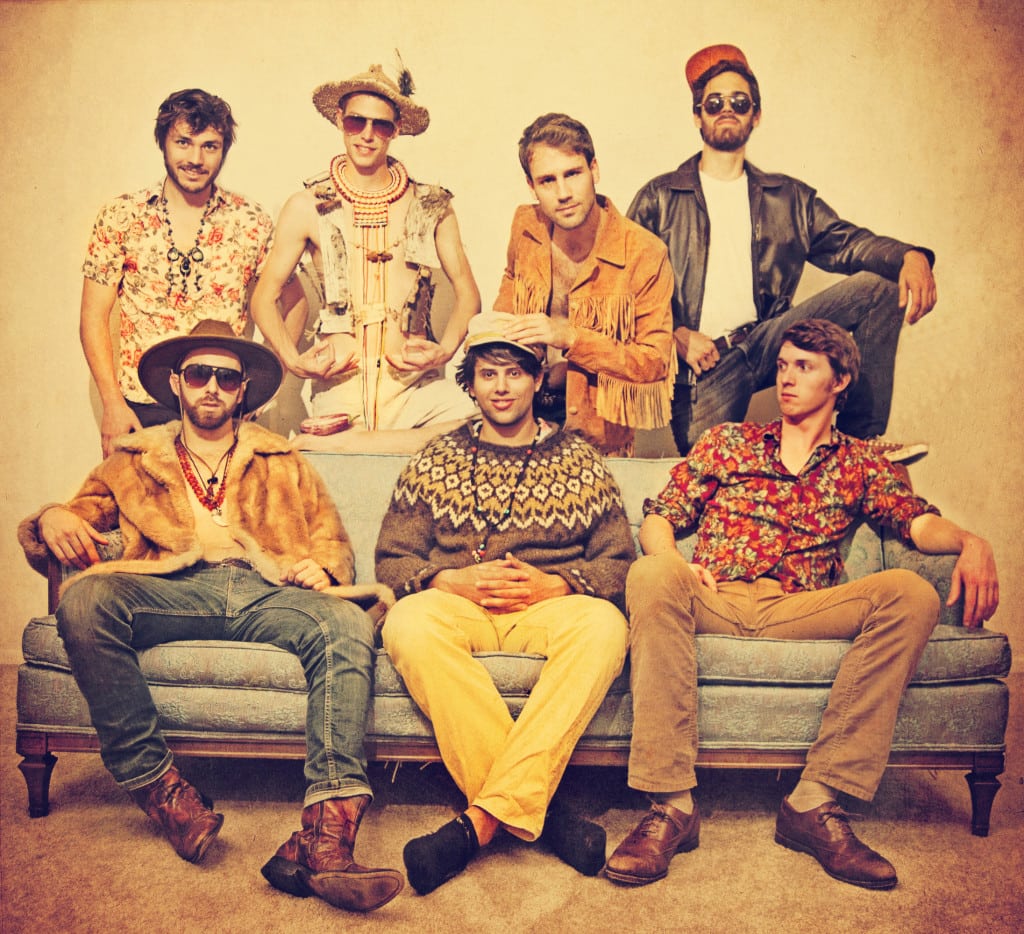 The Lansing-based outfit will be kicking off the musical side of Short’s Fest with their fusion of soul, pop, funk, and folk jams anchored by Hertler’s infectious vocals. Liberation Park will provide an excellent setting for festival-goers to see and hear the performances.

For more information, visit the Short’s Fest page at ShortsBrewing.com.