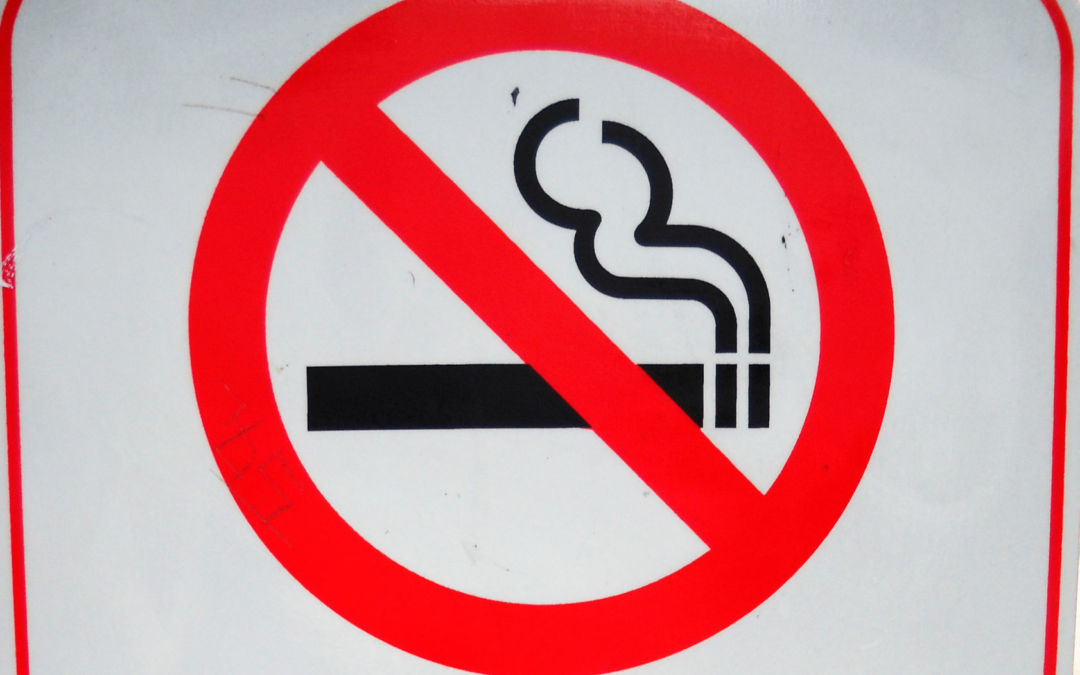 The National Cherry Festival, held July 4th–12th in Traverse City, will be missing one thing this summer: smoking corrals in the Open Space. In previous years this Northern Michigan festival was an exemption to the no-smoking ban within the Open Space. Now, Traverse City officials has refused to allow smoking within the festival. Volunteers will be dispersed throughout the festival grounds to remind patrons of the new law.

This law is part of Traverse City’s effort to keep the festival family-friendly and health conscious. Trevor Tkach, executive director of the National Cherry Festival, stated that the decision was made in order to follow the ordinance already in place banning smoking on beaches or parks adjacent to the water. “In the past we’ve been given the opportunity to have smoking areas. We’re eliminating smoking from the Open Space park festival grounds, some of the areas where we have activities like Clinch Park and the Midway.”

Furthermore, the new law was put into place to create an overall better experience for patrons. “What the festival is looking at is specifically areas where we have food. We want to keep smoking out of those areas.” The new law will provide a cleaner environment for patrons to enjoy local food and drink. There will not be a smoking zone by the beer tent or concert area this year as well. “We’re diligently trying to get the word out. We’ll have people patrolling to help inform our guests of the rules. It’s kind of become the norm, at least in Michigan, that smoking is prohibited in public spaces.”

But what, if any, effect will this have on the National Cherry Festival? Trevor Tkach thinks there will be no negative results regarding the ban. “We want to take all customers into consideration. We think business will increase. We’ve had a lot of positive feedback so far. We are seeing what works and what we can do better.”