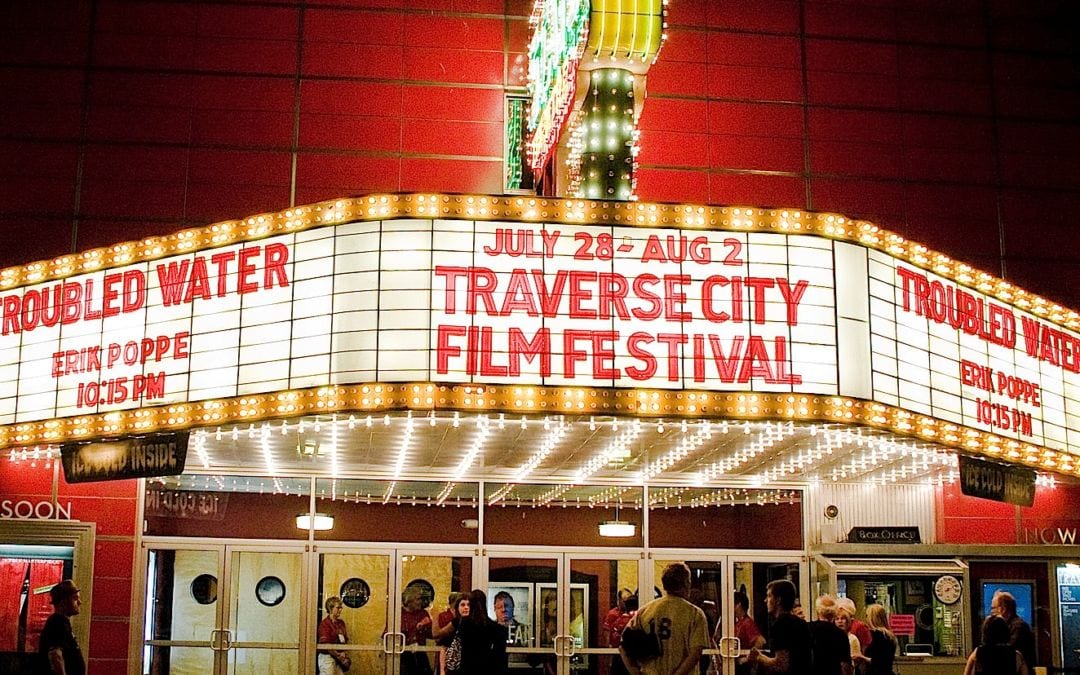 Here are the top benefits of advertising in MyNorth Filmgoer 2014. Several options are available, including group pages. The issue closes in June, so contact your MyNorth Account Executive now.

The Largest Distribution. MyNorth Filmgoer’s circulation is 50,000, bigger than any other Traverse City Film Festival publication. 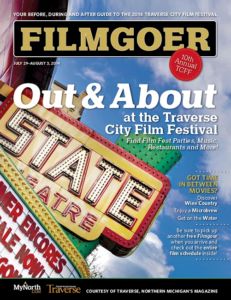 The Best Timing: Before, During & After. MyNorth Filmgoer reaches both folks planning to come to the festival and when they are here:

Quality Presentation. Beautiful, crisp, full-color photography of your company and the surrounding areas in a full size magazine format. Who can resist? 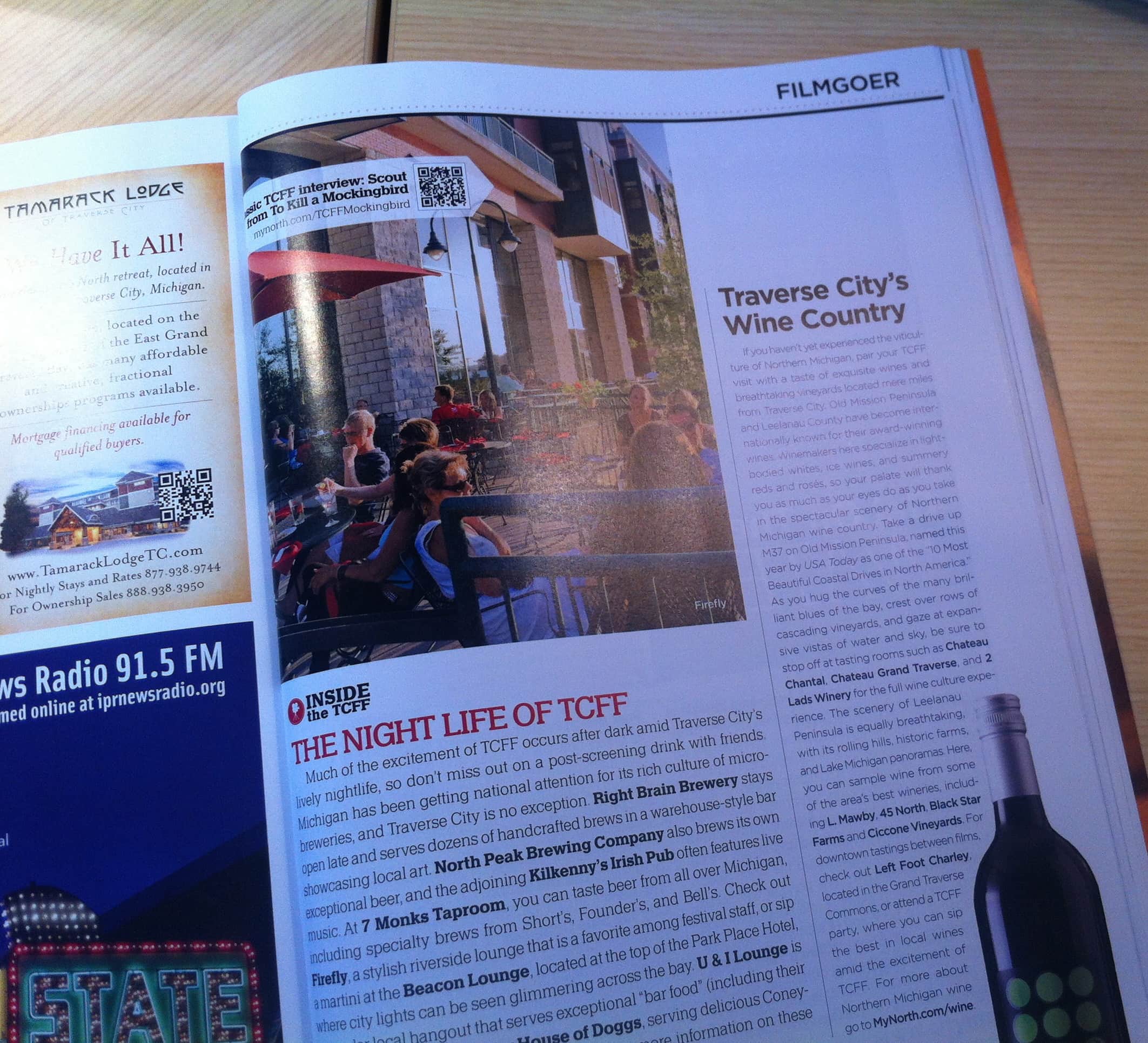 MyNorth Filmgoer’s content surrounds your ad with inspiring content, encouraging folks to check out all that Northern Michigan has to offer.

MyNorth Filmgoer reaches more people. It reaches prospects before, during and after the festival. And the advertising spaces are bigger. It inspires people to do business with you. And it has valuable content that readers want to keep for future plans Up North.

Contact your MyNorth Account Executive now for details on how you can participate in the MyNorth Filmgoer 2014.