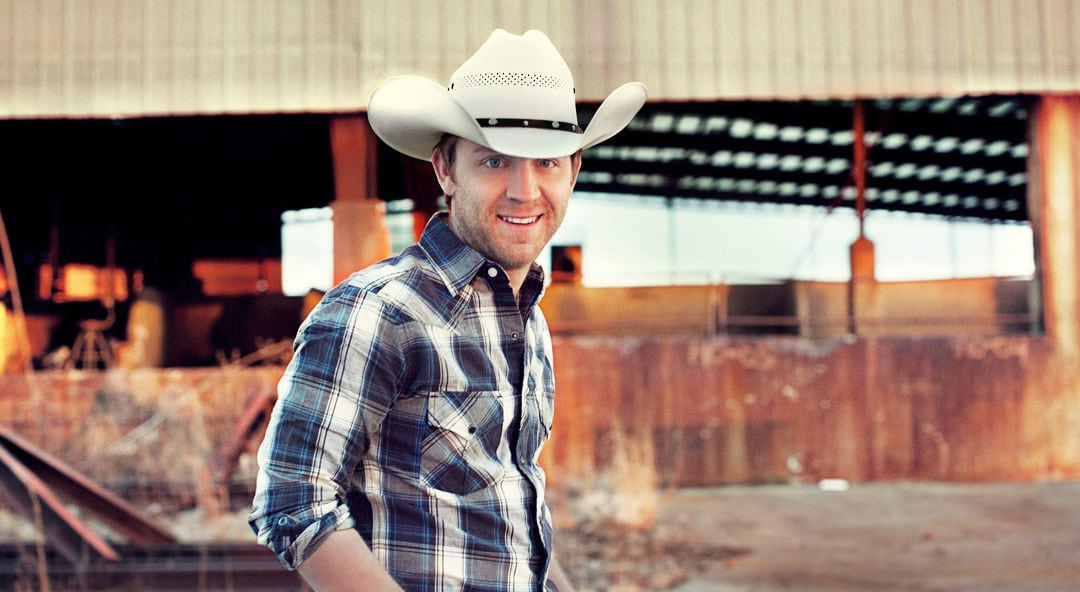 The National Cherry Festival in Traverse City features eight nights of music events, all on a stage located right next to beautiful West Grand Traverse Bay. From a 90’s reunion tour featuring Smash Mouth, Blues Traveler, Sugar Ray and Uncle Kracker to country headliner Justin Moore (pictured above), there’s something for everyone’s musical taste at these Northern Michigan events. Enjoy the breeze off nearby West Grand Traverse Bay as you rock out under the sun at this Northern Michigan festival.

The best way to enjoy all eight nights of music is to purchase a Bay Side Music Pass. For $50 you gain general admission to each concert. Purchase Bay Side Music Passes, and also tickets to individual Cherry Festival concerts, at Vendini.com.

The gates for all concerts open at 6 pm.  The National Cherry Festival concert line-up is as follows:

Hailing from Stockbridge, Georgia, American rock band Collective Soul is known for their hit single “Shine.” With nine albums and seven number one hits, Collective Soul has been one of the main faces of the 90’s alternative rock/post-grunge movement.

Funk/R&B band, Here Come the Mummies, are best known for their performances in which band members perform in full mummy attire. It is rumored that various members are Grammy winners, although it’s hard to identify as band members are kept literally under wraps—literally.

The 90’s reunion you don’t want to miss. Featuring Blues Traveler (“Hook” and “Run-Around), Smashmouth (“Walkin’ on the Sun” and “All Star”), Uncle Kraker (“Follow Me”) and Sugar Ray (“Fly” and “Someday”) it’s sure to be a fun-filled concert.

Justin Moore is one of country’s leading male singer/songwriters. With three released albums and eight titles on the Hot County Songs chart, he’s the kid from a small town with a rowdy heart who’s able to sing about it.