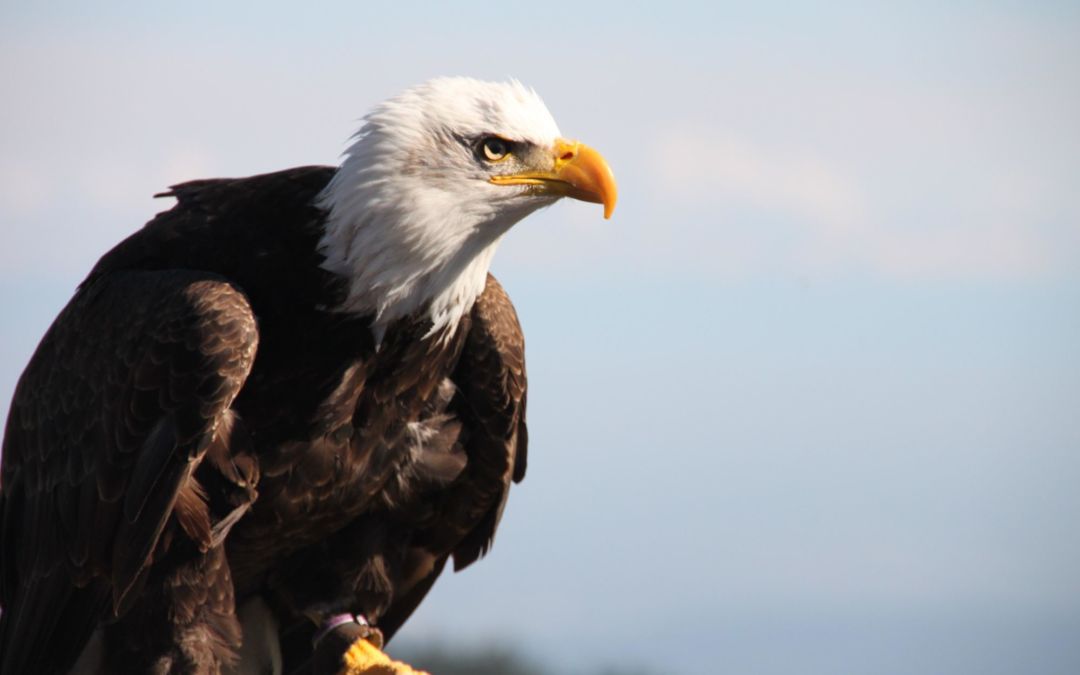 If you love it, let it go: sound advice, especially when applied to a bald eagle.  Rebecca Lessard, the founder and director of the Northern Michigan non-profit raptor sanctuary, Wings of Wonder, had the honor of releasing a juvenile eagle into the wild, Northern Michigan outdoors after the bird’s rehabilitative stay at the organization’s Empire facility. The eagle was struck by a vehicle near East Jordan in December of 2013, and upon its roadside discovery, was eventually delivered to Wings of Wonder for recovery.  Initial X-rays showed no fractures, and the nine-pound female, whom Lessard described as “the sweetest patient,” was released atop a large, purpose-built snow platform constructed in East Jordan. The release took place in February, 2014. Please visit Wings of Wonder at WingsOfWonder.org and on Facebook for raptor updates and events.

This video is by Gary Osterbeck of Petoskey-based Gaslight Media.