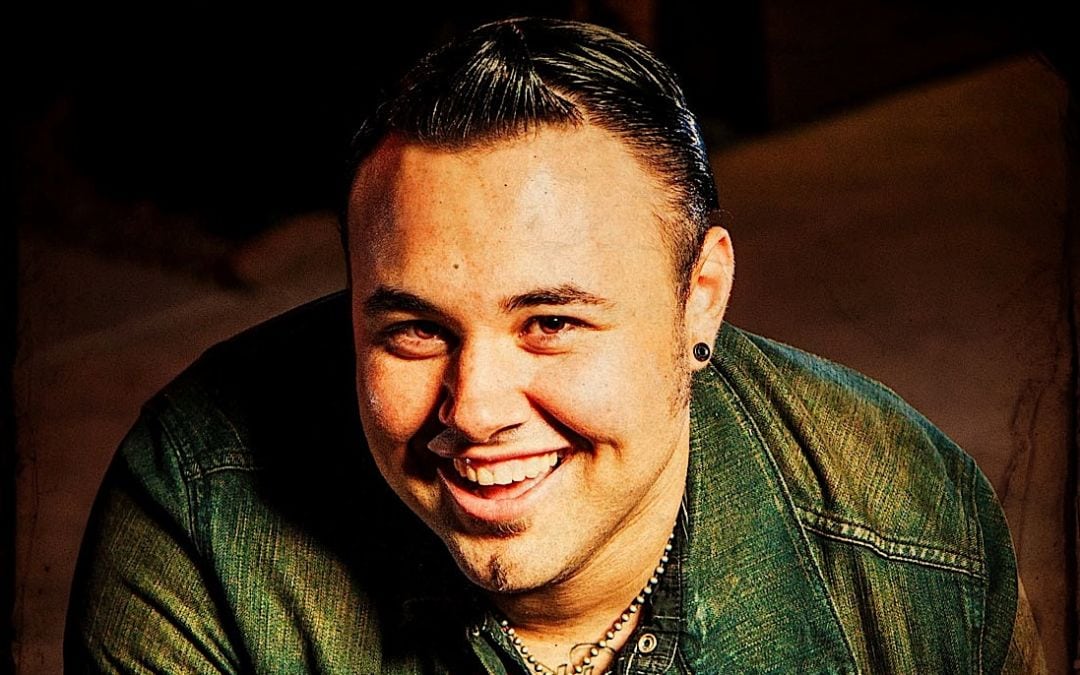 Traverse City native Ryan Whyte Maloney was finally bumped from NBC’s The Voice.  Maloney was not among the singers selected by celebrity mentor Blake Shelton to advance to the live broadcast portion of the show.

On Tuesday, April 8th, the five remaining members of Team Blake competed for three advancing slots: Maloney and fellow competitor Madilyn Page were both omitted from the final three destined to advance in The Voice.  View his performance of Shinedown’s “Second Chance”—his latest and last appearance on the show—at The Voice’s video gallery.

On Monday, April 7th, Maloney appeared on the show for the third time, performing “Easy” by country outfit Rascal Flatts with competitor Kaleigh Glanton in a ‘battle round’ duet; Maloney’s’s performance was deemed stronger than Glanton’s, and he was chosen by celebrity mentor Blake Shelton to progress in the show: view Maloney’s performance of “Easy” in The Voice’s video gallery.

Maloney won a previous ‘battle round’ on Tuesday, March 25th after out-singing Voice competitor Cali Tucker.  The two performed “What’s Love Got To Do With It” by Tina Turner: view that episode at The Voice’s website.

The Voice is formatted such that singers are judged primarily by their vocal merits: at the beginning auditions for the show, four celebrity mentors are seated in swiveling chairs with their backs turned to the stage, so that the performers are invisible to the judges.  If a singer performs to the standards of a mentor, the mentor may activate a button which turns the chair to the stage, thus signaling the mentor’s endorsement of the performer.  The performer then joins the team of the mentor who pushes the button, and in the case that multiple mentors elect to endorse the performer, the performer chooses the team that he or she wishes to join.  Contestants are then whittled down week by week, with the winner being awarded $100,000 and a record deal.  The contest, then, is two-fold: firstly between singing competitors, but also between the celebrity mentors.

Ryan Whyte Maloney was featured prominently during his first appearance on the show, which occurred in early March.  After a brief prerecorded interview with Maloney—in which he described his move from Traverse City to Las Vegas to pursue a career and the struggle to support his family—Maloney took the stage and sang “Lights” by Journey.  The response from the judges was instantaneous: by the time he’d completed the second line of the song, mentors Adam Levine—of Maroon 5 fame—and country star Blake Shelton had activated their chairs, with the pop starlet Shakira shortly in tow.  The last judge, R&B singer Usher, turned his chair shortly before the song’s conclusion, meaning that all four judges sought Maloney’s talents for their teams.  The mentors claimed that it was Maloney’s strong, high-register voice that attracted them so quickly, while Usher mentioned that he waited to pull the trigger “to see if [he] would continue to work for [my] turn, because that’s what it takes to be an incredible talent and to be a success on this show.”

Maloney elected to join Shelton’s team, saying that “my son would tell me to choose team Blake.”  Shelton was elated, and wasn’t shy about bragging to the other mentors about his prized team-member.

More on Ryan Whyte Maloney and The Voice