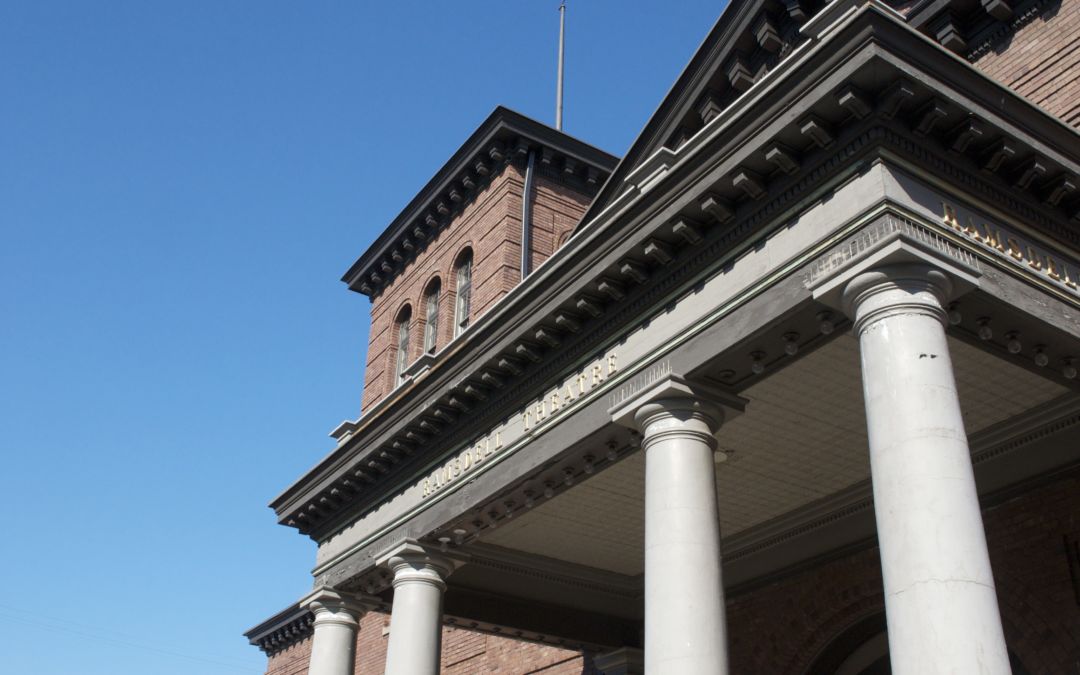 It’s a classic comedic formula: the lazy, devil-may-care benefactor giving a leg up to his uptight, nitpicking buddy.  One need only watch an episode of Two and a Half Men to get the gist of what can happen when a pair of good foils are thrown into the fore.

That recipe found its first modern iteration in The Odd Couple, a play penned by the Tony Award winning playwright Neil Simon, and first staged in 1965.  Since it’s first show, The Odd Couple has been transformed into movies and television series, but one version of the show coming to Manistee flips the story on its head: a female version of The Odd Couple.

From Friday, April 25th to Sunday, May 4th, The Odd Couple (Female Version) will be staged at Manistee’s Historic Ramsdell Theatre.  Tag along with Florence Ungar—who has recently separated from her husband—as she moves in with Olive Madison, a free-wheeling slob and recent divorcee who opens her doors to the otherwise hairsplitting Florence.  With such a match-up, chaos—and hilarity—are inevitable!