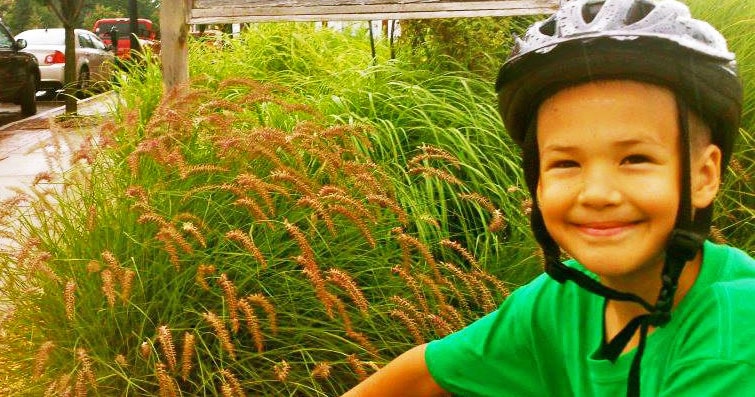 Keep Traverse City green and give back by donating to a fundraising effort for Carter’s Compost!  Operated by a handful of Northern Michigan kids, Carter’s Compost has successfully turned tens of thousands of pounds of area food waste into ready-to-use compost.

Move over Oosterhouse, there’s a new Carter in town!

That’s Carter Schmidt, to be precise.  The young entrepreneur is the CBS—that’s Chief Bucket Slinger—of Carter’s Compost, Traverse City’s premier community composting service.  What began as a one-man mission to recycle food-waste into viable compost has turned into a community-wide enterprise—and funds are needed to keep Carter’s Compost growing and area food-waste lowering.

Carter began his composting service with a bicycle, his iron will, and a small bike-trailer designed to haul children. After picking up food scraps from Traverse City homes and businesses with 5-gallon buckets, Carter deposits those scraps into designated compost piles, and then returns to those residences and businesses with fresh compost in separate buckets—just like the milk man (only wormier).  Business was booming until his trailer, designed to carry no more than 100 pounds, began to fall apart—yet purchasing a studier trailer with the money he’d earned by composting quickly remedied the problem.

As demand for Carter’s door-to-door service increased, a few of Carter’s closest friends we charged with waste-collection and compost-distribution in Traverse City’s Central and Traverse Heights neighborhoods; the goal of the fundraiser is to raise enough money to purchase two more industrial trailers so Carter’s colleagues can continue to compost comfortably.  But at a price nearing $800 a pop, Carter needs help from the community to help purchase the trailers.  The fundraising goal is set at $3,000.

“We’ll own the trailers,” says Johanna Schmidt, Carter’s mother and consigliere to the composting operation. “We’ll lease them out as long as the kids are still slinging buckets; if they want to stop, we’ll take them back and find other kids who want to do it.”

The funds raised will also be used to purchase T-shirts meant to raise awareness for composting and its community benefits; those shirts will be supplied by Traverse City’s Tee See Tees.