Update: Only One Hour Left to Donate to Nothern Michigan Conservation Groups 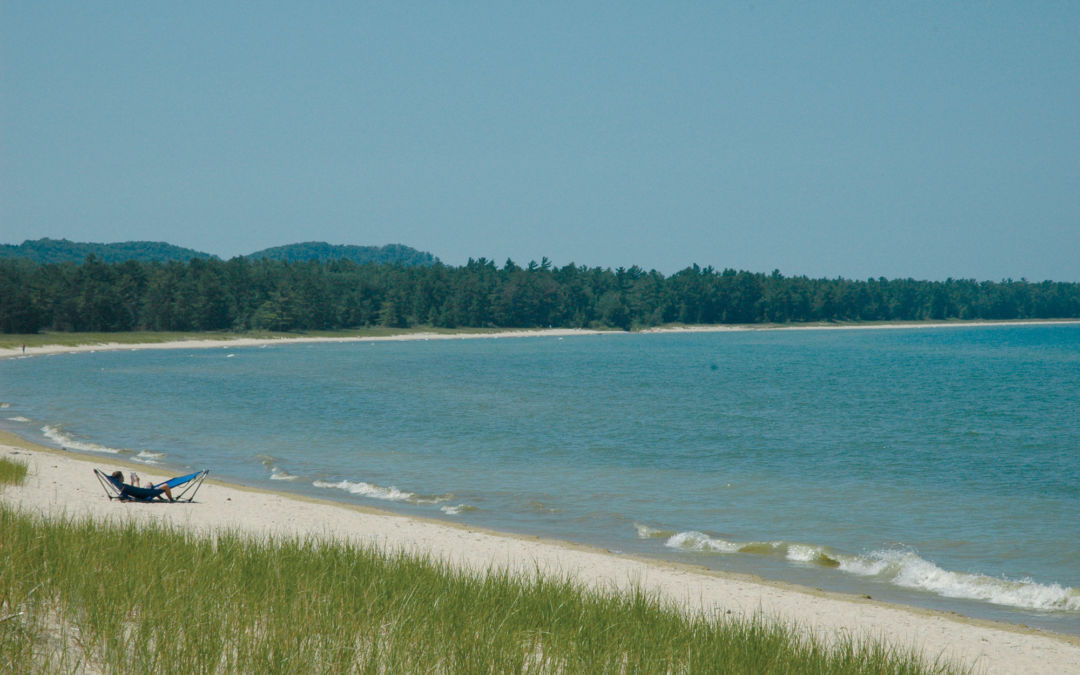 Ladies and gentlemen, the “The $10,000 Charity Thing” is nearing a photo-finish for the first place spot, with the Leelanau Conservancy now edging out the estimable “Keep Tahoe Blue” organization for top slot.  The Michigan Land Use Institute (MLUI) now sits comfortably in third place, and trails “Keep Tahoe Blue” by about $4,000.  If the placements hold until noon today—which marks the closing of the donation window—then the Leelanau Conservancy will win an additional $5,000, and the MLUI will win $2,000.

Yet let’s not sit on our laurels, Northern Michigan—we all know what happened to the hare when he took a little respite after gaining a lead on the tortoise.  Keep those donations coming!  Regardless of the final tallies, know that your donation will still go into the appropriate coffers; the additional  money being offered through “The $10,000 Charity Thing” is a bonus. Visit CrowdRise.com to donate.

Both the Leelanau Conservancy and the Michigan Land Use Institute were selected by the outdoor clothing companies Moosejaw Mountaineering and Patagonia to compete for a total of $10,000 in funds.  The competition is in itself a fundraiser: the charitable organizations raise money through online crowd-sourcing campaigns, and the organization that raises the most money is gifted $5,000.  The organization with the second-highest fundraising tally is granted $3,000, while third place receives $2,000.  On top of that, the organizations are entitled to all of the money that they raise during the competition, meaning that the total sum an organization collects is unlimited.

The Leelanau Conservancy and Michigan Land Use Institute are two of the 20 organizations chosen by Patagonia and Moosejaw for the fundraiser, amusingly called “The $10,000 Charity Thing.”  Donations are accepted until Thursday, March 13th, and a minimum $25 donation enters the contributor into a drawing for $500 worth of Patagonia gear.

According to the Leelanau Conservancy, their goal as an organization is “conserving the land, water and scenic character of Leelanau County.”  Since its inception in 1988, the Conservancy has overseen the protection of 1,000 acres and over 35 miles of streams, rivers and shoreline; established 23 natural areas and preserves with almost 15 miles of trails; and worked with 149 landowners to protect their private property.

According to their fundraiser profile, The Michigan Land Use Institute’s aim in participating in the fundraiser is to address the “60-year-old crude oil pipelines under the pristine waters of the Straits of Mackinac.”  Furthermore: “It was only three years ago that another 60-year old pipeline ruptured in the Kalamazoo River, dumping nearly a million gallons of toxic tar sands oil and destroying several miles of that river.”

To donate to the Leelanau Conservancy, which is in first place for total funds raised, visit CrowdRise.com/LCChallengeThing

To donate to the Michigan Land Use Institute, which is in third place, visit CrowdRise.com/MLUIChallengeThing