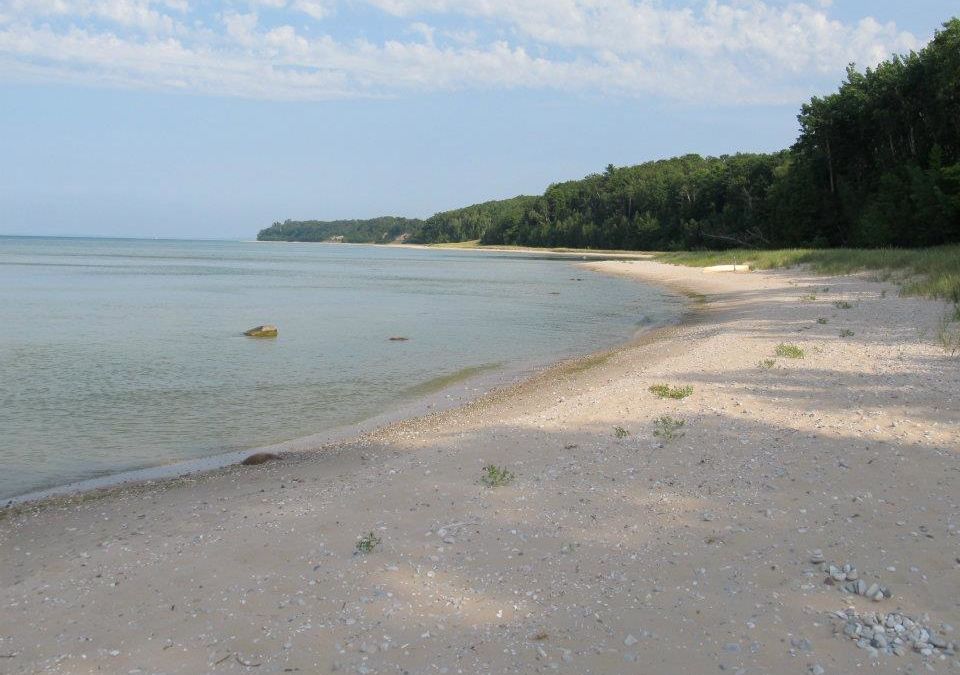 As soon as President Obama signs the wilderness bill that the House passed on March 4 (the Senate passed the companion bill in June 2013), 32,500 acres of wilderness in the Sleeping Bear Dunes National Lakeshore will have full legislative protection (the park has about 71,000 acres total ). Official wilderness designation has been a goal of park managers since they wrote the park’s first wilderness plan in 1975.

We check in with the deputy superintendent at Sleeping Bear Dunes National Lakeshore, Tom Ulrich, about how things will be different—or not—at the park once the ink dries.

What kinds of changes will the average park user see as a result of the wilderness legislation?

Users won’t see dramatic changes from last year to this. What this really means is more future focused, it guarantees that the wild places people love in the park—their favorite mushroom hunting spots, their favorite hiking trails—will stay pristine and natural and won’t be at risk of development.

Back about 2000 when the park’s wilderness plan was being hotly discussed, there was great concern that roads would be closed to popular areas, how did that all shake out?

This bill also guarantees that those county roads will stay open, but the roads will have wilderness areas bordering them.

So the final plan, with its preservation of wild, while also preserving access, was key to changing public opposition to public support.

Absolutely. In going through the comments to the plan, an overwhelming percent, like 80 percent, of the comments supported having this much wilderness preserved. That’s one thing—this park does not suffer from apathy. People care deeply about it. That very high support means a lot in legislator land, and I’m sure it was persuasive in getting the House and Senate to back the bill.

What does this mean for your crews?

What’s your favorite part of the wilderness?

That’s a hard one. I actually like some of the areas on the mainland that are a little more sublime. Some of the lower dunes, like around Platte Bay or Good Harbor, that ridge and swale topography that shows the ancient shorelines of Lake Michigan as they retreated over the centuries. You can really feel l like you are in the middle of nowhere. It’s not big wild country, but is more intimate wild country and I like that.

It must be gratifying to see this done, to know the protections are in place.

Yes it does. I spent the last 10 years of my life working on this. The official name of the wilderness, by the way, is the Sleeping Bear Dunes Wilderness.