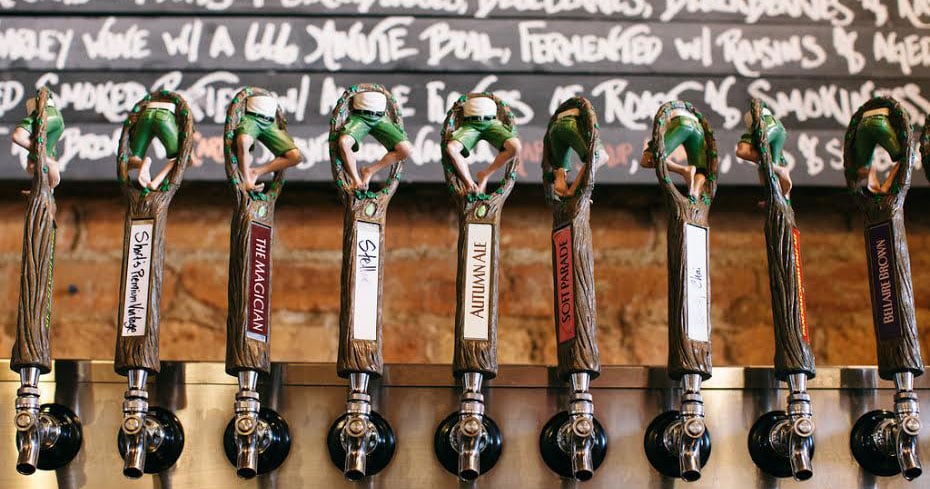 On Saturday, April 26th, Short’s Brewing Company will celebrate its 10th birthday with a bona fide block party in downtown Bellaire.  The streets of the small town will be cordoned off to accommodate the Northern Michigan event, which will feature plenty of food from the Short’s pub, loads of live music, and dozens of brews from Short’s cellars.

Take A Video Tour of Bellaire:

Performers slated to serenade the revelry include: Dean Ween and the Brown Outs, The Ragbirds, Breathe Owl Breathe, Steppin’ In It, and Don Julin and Billy Strings.  At least 90 different Short’s beers will be on tap, and founder Joe Short will give his annual State of the Brewery address.

Admission to both the block party and the Beer Inspired Art Show are free of charge; food and beverages are available for purchase.  Please note that the event will be restricted to adults aged 21 and up after 8 pm, at which time all younger attendees will be asked to leave.