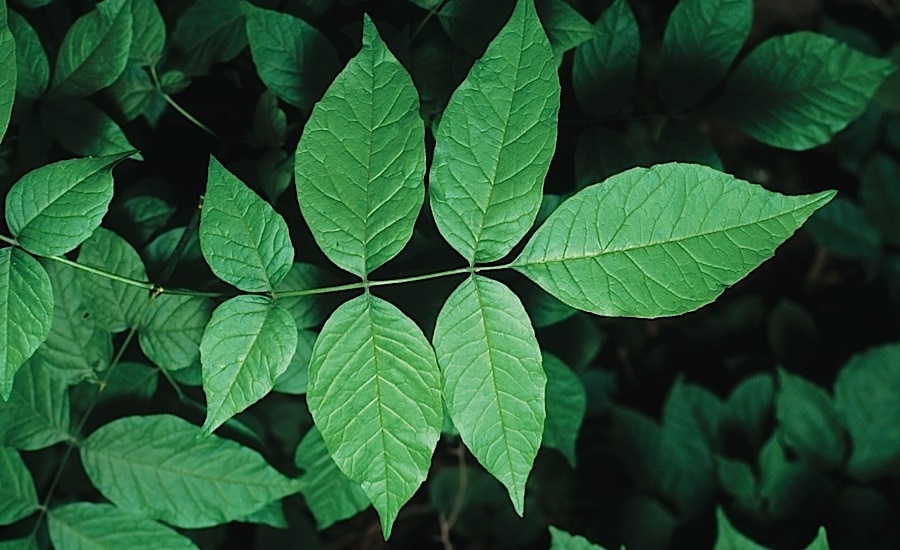 According to the United States Department of Agriculture, Emerald Ash Borer has been found in 22 states nationwide, including Michigan.  The insect can infest and kill a healthy ash tree within two years, so how will this voracious critter hold up to the frigid temperatures that prevailed this winter?  MyNorth’s Evan Perry chatted with Duke Elsner—an entomologist and educator with Michigan State University’s Extension program in Grand Traverse County—to find out.

How will this winter’s harsh weather affect the viability of Emerald Ash Borers?

Things like Emerald Ash Borer are certainly likely to die off a little given the weather we’ve had; once their temperature gets down to minus 15 degrees or so, there’s a fair amount of death for insects like that.  But they have to actually be exposed to it.  The challenge is that they’re under bark and in the wood tissues—and trees are actually very good insulators—so it has to get quite cold for the temperature to drop to minus 15 where the insects are.  It’s really only been our coldest nights that have likely killed any of them.

The insects that are under the snow line are also very adequately protected from the winter.  With the very deep snow, we’ll have lots of survivors that are nested in the lower two or three feet of the tree trunk that’s below the snow line.

It’ll be a reduction, but it probably won’t be enough to be significant in the long run to the success of the borer or the decline of our ash trees.  I wish it could be better, but nature provides protection for the bad guys, too.

How does the reproduction cycle work for Emerald Ash Borers?  What are Ash Borers doing right now?

Emerald Ash Borers have an annual reproduction cycle, with just one generation per year—although there’s some evidence that suggests it takes longer than a single year for them to mature, especially as you get farther north.  Right now the majority of Ash Borers are in the late larval stage—the stage that does the tunneling—and they’ll enter the pupal stage in the springtime, and then come out as adults in June or early July.

Are there any other invasive insects we should know about?

One thing that’s become an issue for fruit growers throughout the state is something called the Spotted-Wing Drosophila, which is a very small fly that’s related to the standard nuisance fruit fly.  That one will also be very well protected by snow cover, so I don’t think we’ll see a big change in its population.

Drosophila will attack many different kinds of fruits—all the small fruits like strawberries, raspberries, blueberries, and also tree fruits that have very soft skin, like cherries, peaches and apricots.  They aren’t a threat to apples, and while they’re able to attack grapes, they don’t prefer them.  Spotted-Wing Drosophila damage fruit by laying their eggs under the skin of the fruit; the eggs then hatch into larvae, causing further damage.

One bug that is becoming more common downstate is the Brown Marmorated Stinkbug, which was just found for the first time in Traverse City last year.  They’ll attack almost any garden vegetable, and many trees and fruits as well.  Whether or not its numbers will rise enough to be a significant problem is unknown.  But it has made it to the area.

How Will The Cold Winter Affect Botulism in the Great Lakes?  Read an Interview with a US Geological Survey Researcher at MyNorth.com.