Shani Davis to Shine in Sochi 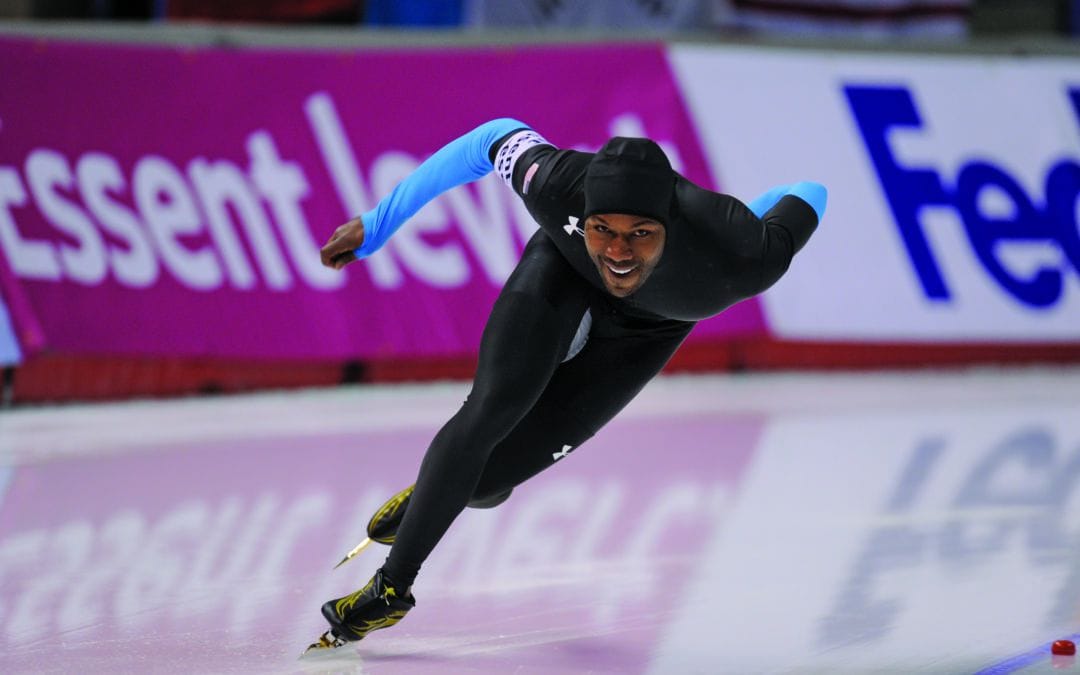 It’s been eight years since Traverse first caught up with native Chicagoan and speedskater Shani Davis. Back then, he was 21, a student at Northern Michigan University, headed to his second Olympics (Turin) and was wearing, on that cold December day in the Upper Peninsula, a Yooper-style plaid wool jacket from the local Shopko—an affectionate nod to Marquette, his adopted hometown. We called our story “Shani Davis Loves Marquette (Marquette Loves Him Back)”. With three Olympics and four Olympic medals under his belt now, Shani is headed to Sochi. He’s widely expected to bring home the bling once again. The busy skater doesn’t make it back to Northern Michigan much anymore, so we’ll spell out our message for him: Shani, We Still Love You!