New Bill Would Give Easier Access to Northern Michigan Roadkill 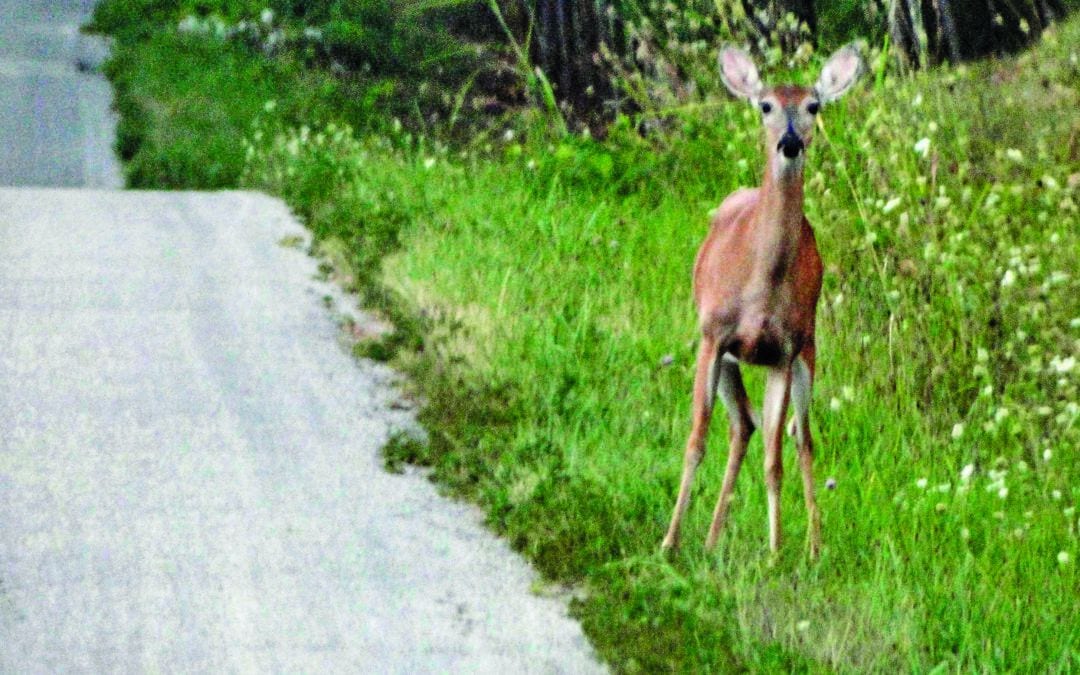 New bill would give easier access to Northern Michigan roadkill without officer onsite. That’s right. Find a fresh carcass in Bellaire, Northport or any other Michigan town and it’s first come first served.

Few things may be as unpleasant as nailing Northern Michigan wildlife while you’re out for a drive. But if you’ve been hankering for, say, some fresh venison, a new bill in the Michigan Senate will make it even easier for you to claim that deer—or ’possom, raccoon, squirrel or whatever other unlucky furry creature has met its fate under the wheels of your car. Currently, anyone who wants to keep a fresh roadkill carcass must first obtain a permit, called a “salvage tag,” from the DNR (meaning you wait for an officer to arrive onsite). But Senate Bill 613, introduced by Senators Darwin Booher (R-Evart) and John Pappageorge (R-Troy), would relax the rules, bypassing the salvage tag stipulation and allowing drivers first dibs on the fresh kill for its meat or fur—as long as the animal isn’t a bird, and that the driver keeps a record of where and when they took the carcass. Cleaner roads and a quicker process for bringing that Northern Michigan deer home? Seems like a win-win. Just be sure to keep a shovel and tarp in the back.