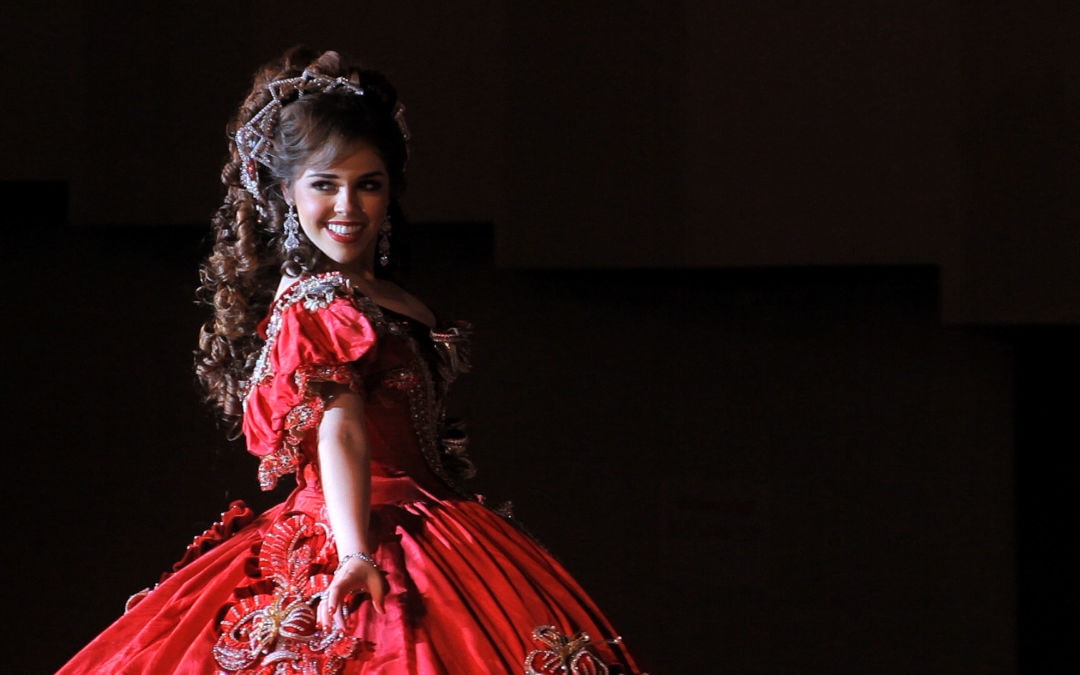 Las Marthas is a documentary about an extraordinary rite of passage in Laredo, Texas where Mexican-American debutantes are presented at a grand Colonial ball dressed as American revolutionaries – a border tradition that’s 114 years old.

This film will be shown captioned and an interpreter is available upon request by contacting Linda Dielman at 989-774-3562 or dielm1lk@cmich.edu.

Community Cinema is a community outreach project of CMU Public Television and the Dennos Museum Center.  All films will be shown at 7:00 pm at the Dennos Museum Center free of charge.  These screening events are part of the ITVS (Independent Television Service) Community Cinema program. Free screenings of Independent Lens films will be held the first Thursday of the month beginning October 2013 – June 2014. For more on the Independent Cinema series, including upcoming dates and films, visit WCMU.org/TV.