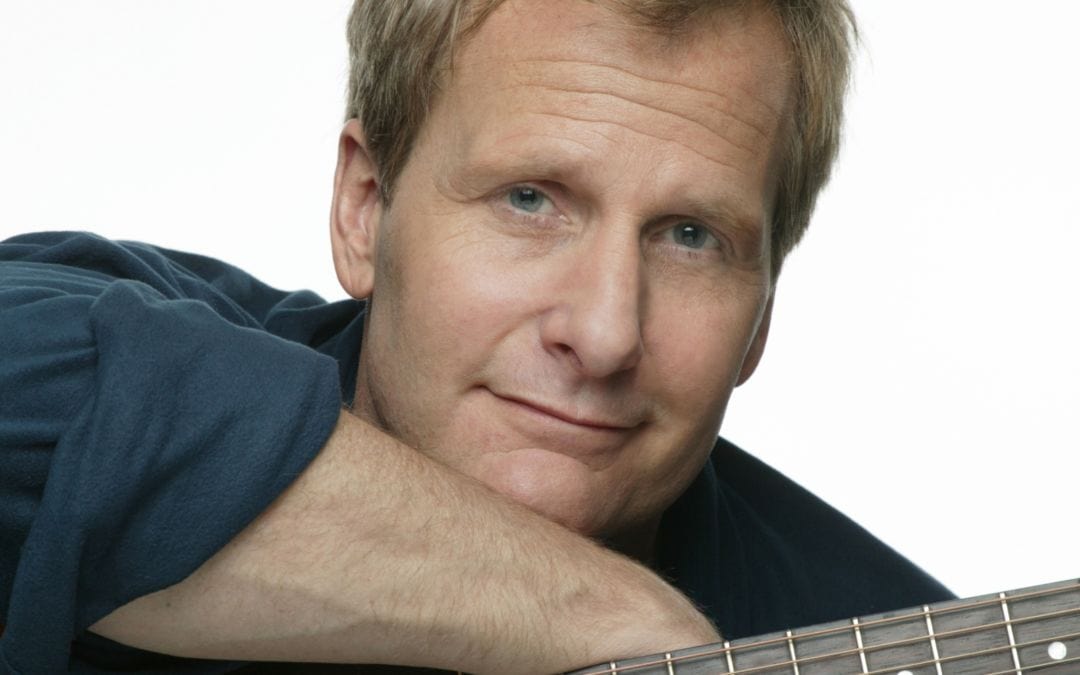 Emmy-winning actor, musician and Michigan native, Daniels has proven that he is not an actor who sings, but an accomplished singer/songwriter whose musical talent does not require the support of his acting.  What started out as a “good idea” to raise funds for The Purple Rose Theatre (a not-for-profit professional company Jeff founded in his hometown, Chelsea, Michigan) turned into five albums and recent tour across the country in support of his most recent album Keep It Right Here.

“Listening to Daniels makes you think you’ve known him forever – not from movies like “Terms of Endearment,” “Dumb and Dumber” or “Gettysburg,” but in the way you know your best friend from grade school or your neighbor from the ice storm.” –The Sun Journal

“Daniels comes off as a regular guy, seeming genuine when delivering songs and stories. Unlike many musicians, he knows how to entertain, a quality that’s becoming a lost art in the world of music.” –Raleigh News and Observer

“Daniels seems to have made the transition from an actor who sings on the side to a bona fide blues singer who dabbles now and again on stage and in the movies.” –AnnArbor.com