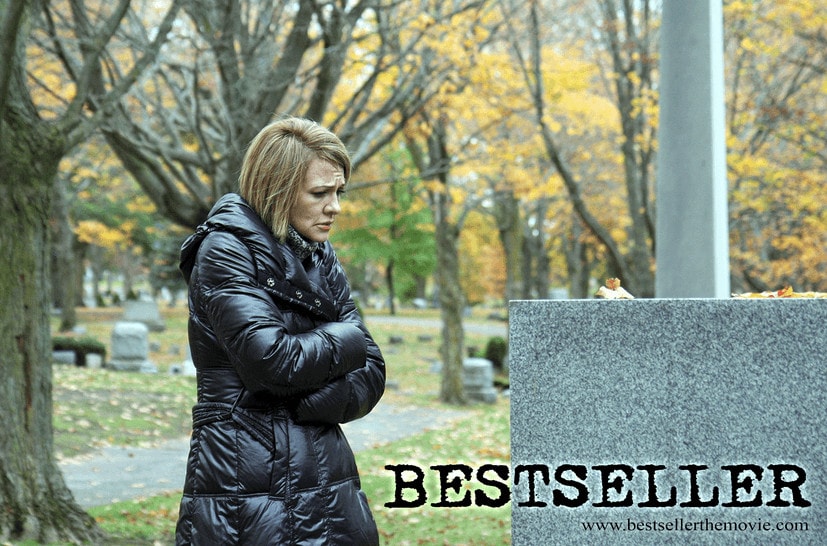 The film adaptation of Northern Michigan author Christopher Wright’s “Bestseller,” shot in Northern Michigan, is currently in post-production and due out in 2014. Filmed on location in Petoskey and Detour, “Bestseller” is about Chicago Literary Agent Anne Harper on vacation in a remote cabin, when she discovers an obsessive failed writer she had denied representation has followed her North with a manuscript involving the murder of a literary agent. Originally planned as a smaller scale project when shooting started in July, 2013, the scale of the project was expanded after the addition of veteran actors Lana Wood(Diamonds Are Forever, The Searchers) and Taylor Nichols (Jurassic Park III).

The suspense thriller was approved for more than $42,000 in film incentives by the Michigan Film Office and was shot by a crew almost entirely from Michigan. Christina Rohn, first assistant director and associate producer, and Scott Castelein, producer and director of photography, are business partners in Lake Street Media, a Petoskey-based production company.

Wright, 48, of Topinabee, is best known for his children’s book series “Michigan Chillers” and “American Chillers,” which he self-publishes under the pen name Johnathan Rand. “Bestseller” is published under the pseudonym Christopher Knight. “Bestseller” is currently out of print but Wright has plans to reissue the book prior to the film’s release in paperback and as a digital version.

“Bestseller” is Wright’s first foray into feature films and, as executive producer, he is fully funding the project.

The movie is expected to be released in 2014.