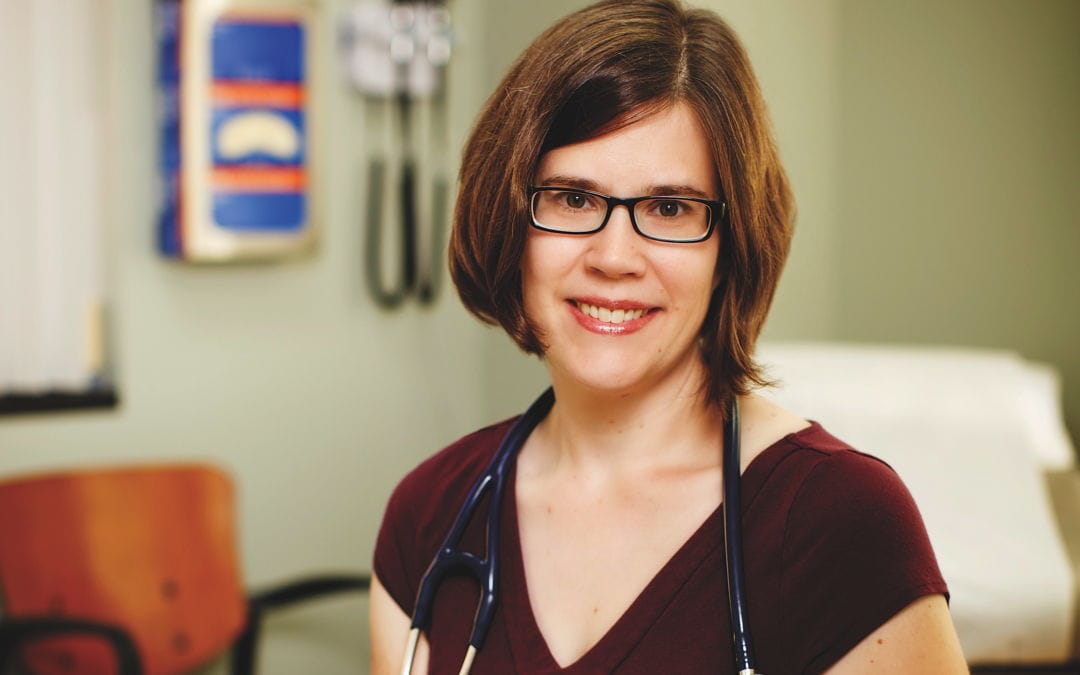 Dr. Jill Vollbrecht, an endocrinologist affiliated with Munson Medical Center, saw a need for better dissemination of state-of-the-art diabetes treatment information when she began practicing in Traverse City in 2007. “What I saw was physicians were practicing diabetes medicine in very different ways,” she says. Overall, she felt the care was good, but she felt she could improve diabetes outcomes across the north if she could reach key caregivers—general practitioners in particular—and explain in a clear and nuanced way the standard-of-care protocols developed by the American Diabetes Association. “As a specialist, all I do some days is diabetes, so what seems easy to me can be difficult for a general provider. They have to keep up on many, many issues,” she says.

Vollbrecht developed what was in essence a diabetes road show designed for general practitioners. She arranged a time to present at a given medical practice so that all the physicians there could hear the information together, and then she would meet with some of the group’s diabetes patients along with the attending physician. A key goal was reinforcing the need to stay fresh on ever-evolving standard of care protocols developed by the American Diabetes Association.

To track the effectiveness of the education program, Vollbrecht gathered diabetes-related data for patients treated by the physicians to whom she presented. The data show that patients who were already meticulous about managing their diabetes showed no significant change. But among patients who had been performing more poorly, there was meaningful improvement even 18 months after the visit. Thus far Vollbrecht has presented to 22 medical practices and is exploring the possibility of using teleconferencing technology to spread the word farther and faster.

Vollbrecht wrote up her study, and it was accepted for presentation at the recent annual national conference of the American Diabetes Association, a prestigious invitation that included the results being published in the Scientific Sessions Abstract Book, a supplement to the journal Diabetes. 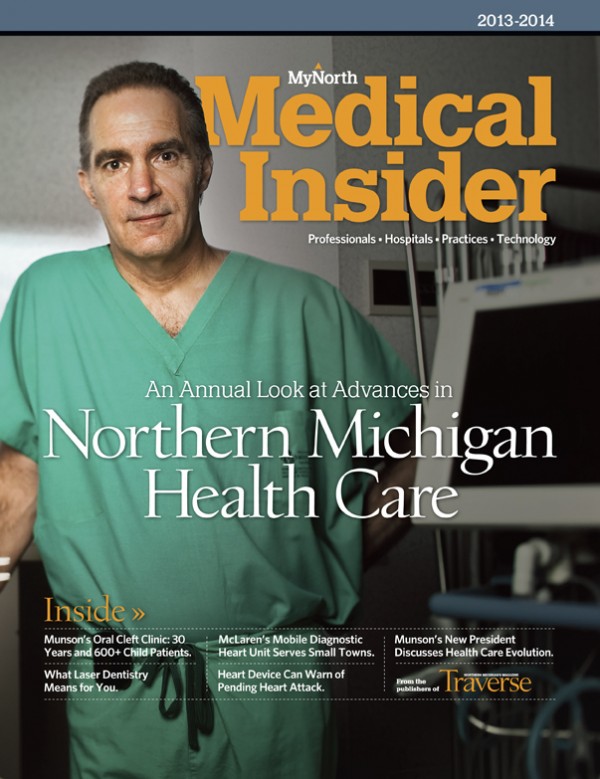