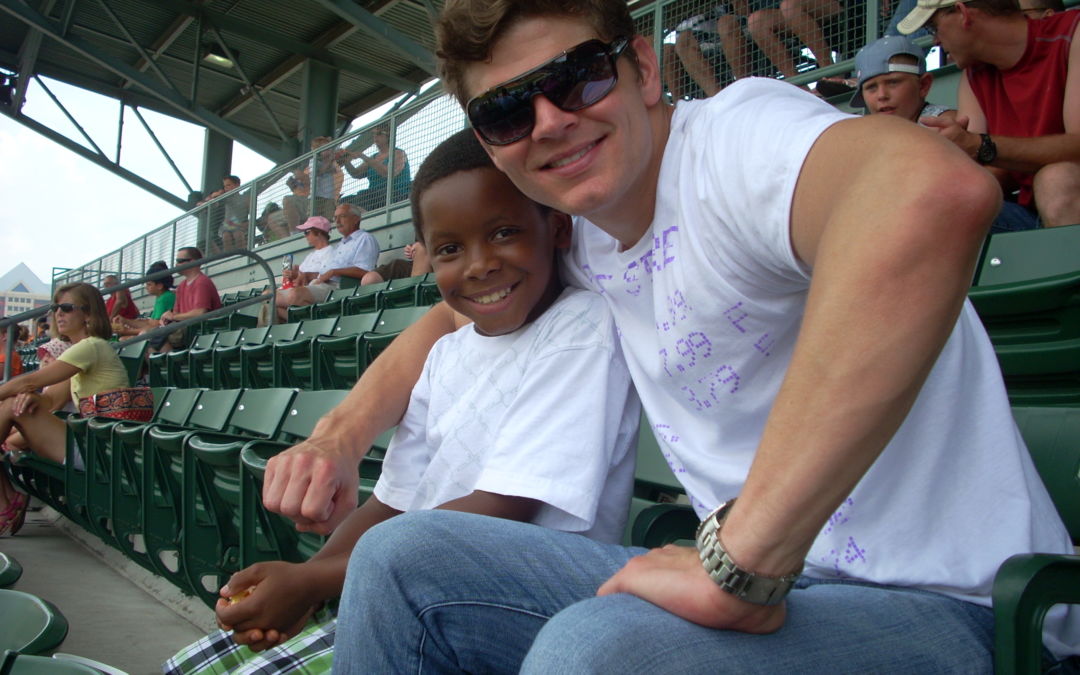 For Big Brothers Big Sisters of Northwest Michigan, success isn’t measured in leaps-and-bounds growth—it’s in the creation and strengthening of relationships, an intangible that happens over time. And yet last year saw significant progress for this regional branch of the nation’s largest volunteer-supported mentoring network: 64 children on a waiting list of 200 were successfully matched with a mentor, almost doubling the program’s numbers for a total of 192 mentoring relationships in eight Northern Michigan counties.

This momentum was made possible by a significant increase in sponsorships for the nonprofit’s “Adopt-a-Match” program, which asks donors to pledge $1,000—the cost for a year of mentorship for an at-risk child. “So often, what happens with these relationships is they stay in touch forever,” says executive director Cecilia Chesney. “These children just need someone to spend time with them and listen to them.”

For Chesney, the best kind of progress report is not in the nonprofit’s yearly stats, but rather the positive feedback she always receives from the families affected by her organization’s mentorship programs. “It just reinforces what we do,” she says. “When I think about success, I think about those stories.” bigsupnorth.com.