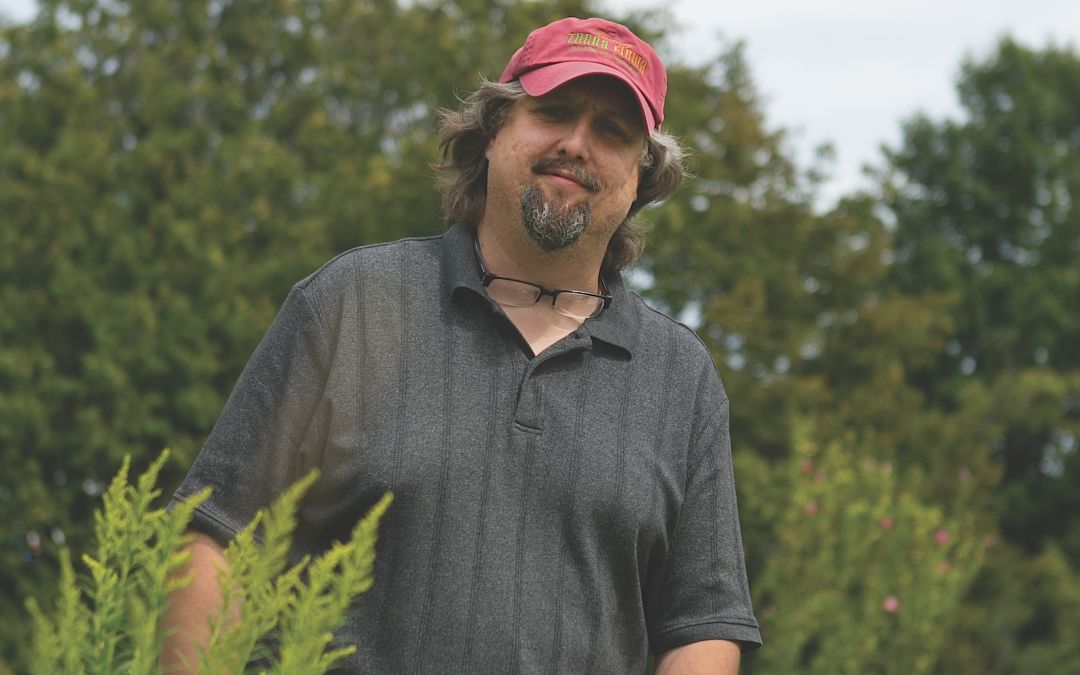 The Northern Michigan native began home brewing in the late ’80s and worked up to brewmaster at the Traverse Brewing Company (now closed), which served as the training ground for other local Northern Michigan craft brew gurus like Joe Short and Russ Springsteen of Right Brain Brewery. Niedermaier has just launched Traverse City’s Brewery Terra Firma and sits down with us to talk full-circle brewing philosophy and Northern Michigan fall drinking habits.

?Tell us about Terra Firma’s full circle approach to brewing.

It’s fundamentally based on efficiency and problem solving. Breweries produce a tremendous amount of liquid waste and we’ve established a system to reclaim it for fertigation.

All that nutrient-rich wastewater is used to fertilize and irrigate our on-site farm. We have apple and pear trees, mulberries, chili peppers, maple trees for syrup, spruces for spruce beer, hops and buckwheat fields to supply the aviaries with buckwheat honey. All of these ingredients are used in our beers.

What does a brewmaster drink in October?

We cooked and froze a bunch of pumpkins that were grown here last year, and I look forward to making pumpkin stout, porter and pumpkin barley wine. The essence of the squash and spices brewed with it are so robust and warming.

Food and beer pairing; give us one we might not expect?

This article is featured in the October 2013 issue of Traverse, Northern Michigan’s Magazine. Get your copy today!
X
X