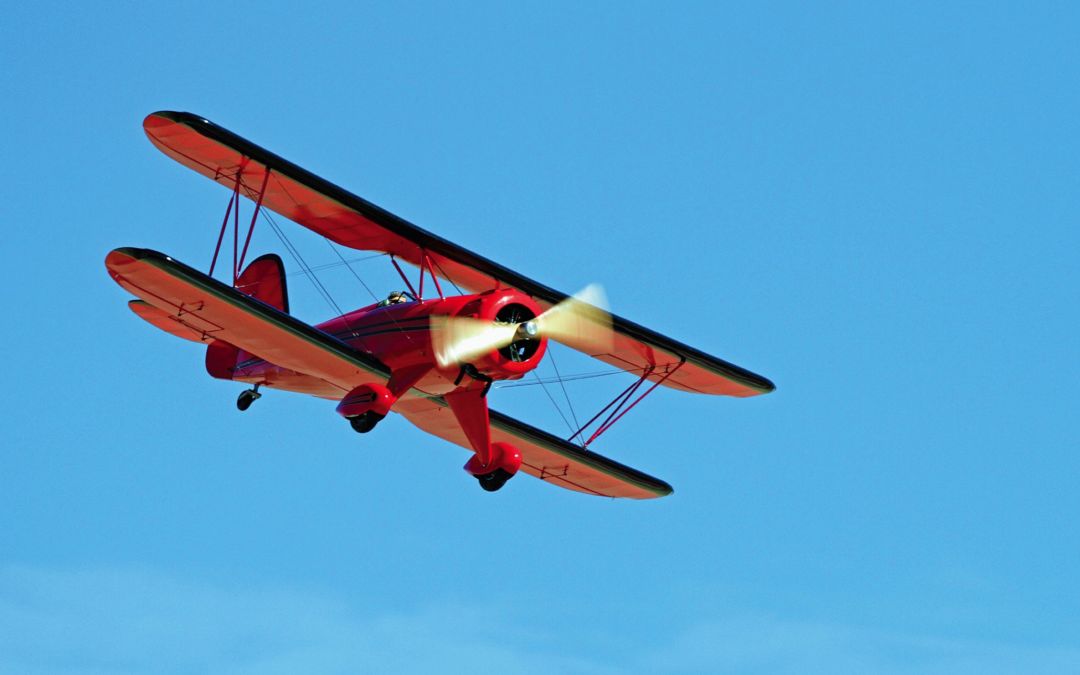 Northern Michigan Events: If you’re one of the 1,500 to 2,000 spectators expected at this month’s model plane fly-in in Thompsonville—and you’re going to want to be, model plane enthusiast Edward McIntosh assures us—don’t forget something comfy to sit on.

“Bring a chair because you won’t want to leave,” says McIntosh, events chairman for the local chapter of the Academy of Model Aeronautics, which is behind the free event (August 24, 10 a.m. – 3 p.m.). The 16th annual model plane stunts and tricks extravaganza, all taking place from Thompsonville Airport’s 2,900-foot blacktop runway, are sure to delight. McIntosh says, “You will be blown away by this. There’s nothing like it in Northern Michigan.” Expect 50 to 75 pilots and some large model planes that use real jet engines and travel at speeds in excess of 200 mph.

As technology has advanced in the model airplanes, so has the quality of air shows. “This is big power,” McIntosh says. “They go up in the clouds and do their tailspins and acrobatics. And when those guys take off and go screaming down the runway, they do stunts you can’t do with real-size planes. If that doesn’t blow your hair back, I don’t know what will.” Plane sizes range from those with 18-inch wingspans to half the size of real airplanes. benziearearc.com, modelaircraft.org.