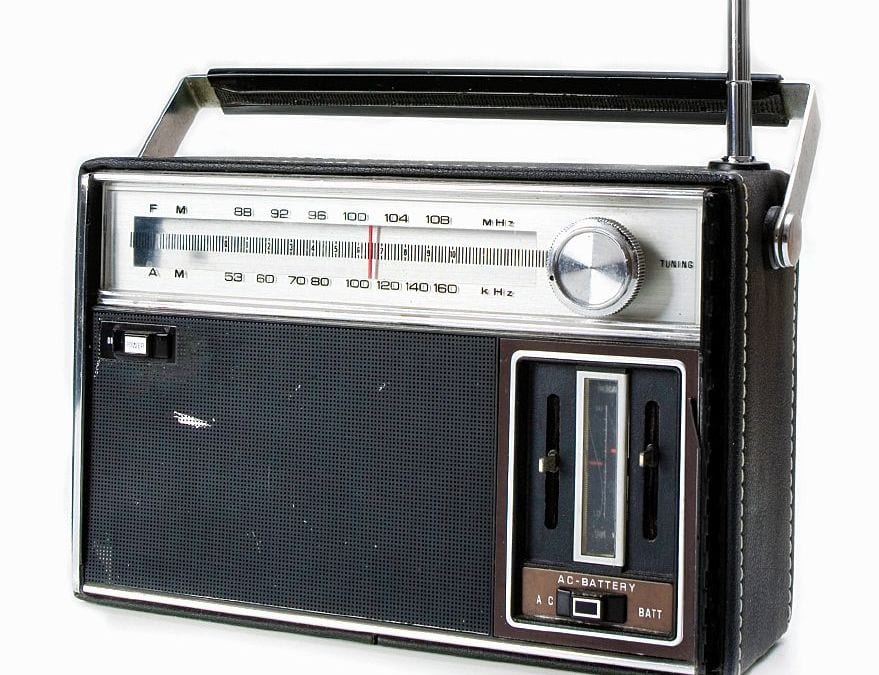 The standard story was that 50 years ago Interlochen Arts Academy founder Joseph Maddy launched a radio station—one of only a handful of FM stations in Northern Michigan at the time—to teach music lessons over the airwaves. Well, not exactly, says Linda Stephan, interim news director at Interlochen Public Radio. “There’s this folklore here, and it ends up being a kind of blending of half-truths,” says Stephan, who dug into the station archives for a series of historic reports for the 50th.

Discovering the whole truth of Maddy’s vision for IPR—showcase classical music as well as offer news—was one of several things Stephan came across in her research. “When we look at the oldest program grid we have, the station went on the air in the afternoon and signed off at 11 p.m., and it was this interesting mix of music and news,” she says. ”There was national and foreign affairs news from the beginning, which was surprising to us—we thought the news came later.” Also good to know about IPR:

• It’s one of 90 stations that founded National Public Radio, and it continues to be part of the NPR network of stations. “To think that one of the key national news organizations was started by us and 89 other folks around the country—that’s pretty spectacular,” Stephan says.

• The station is rare among NPR stations in that it is not part of a university.

• Classical music and news remain at the heart of the station. “Everyone here is really committed to the community and getting the best product to the local community, whether it’s on the classical music side or it’s the news department and really thinking through the issues and stories that affect us most,” Stephan says. “I’m really proud to work here.” ipr.interlochen.org.