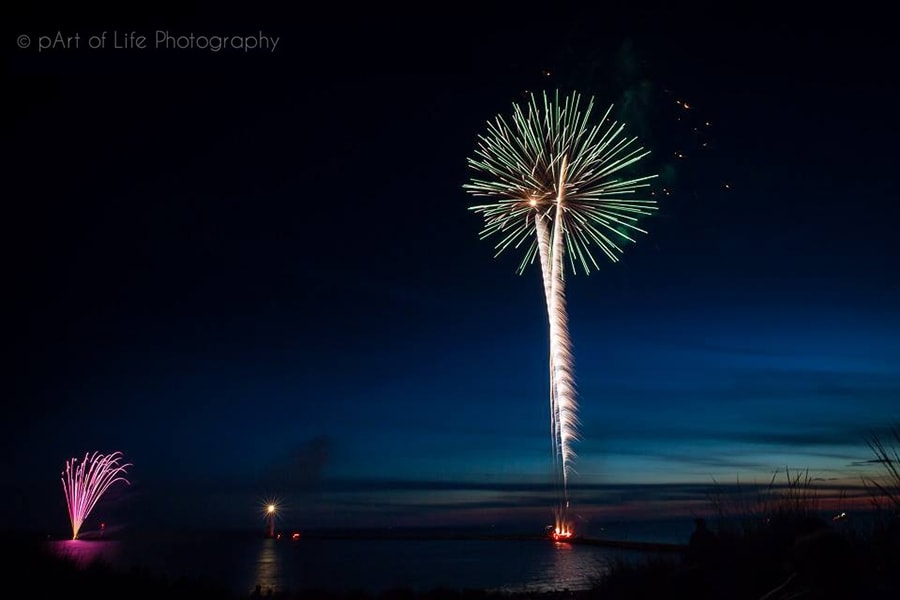 Northern Michigan Events: From the (relatively) tiny parade down Beulah’s main drag to Fife Lake’s weeklong party, these small towns know how to celebrate the Fourth of July and summertime up north.

While you can attend an outdoor concert at Pentwater’s Village Green every Thursday through July and August, the Fourth is bound to be extra special. Bring a lawn chair and sing along to patriotic hymns and old-time favorites as the sun gets low.

A weeklong summer carnival at Frankfort’s Open Space Park culminates in dawn to dusk July 4th festivities. Fill up on fluffy, homemade pancakes at the St. Anne’s Pancake Breakfast before grabbing a spot along the parade route. Following the procession of colorful floats and marching bands, head down to Frankfort’s beach for a Sand Castle Sculpture Contest or poke in and out of the tents at the Art in the Park Craft Fair. 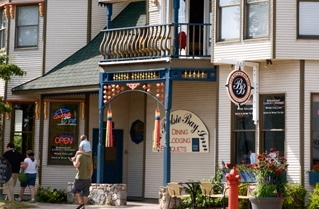 The Ludington Harbor Festival boasts a packed lineup of events beginning Friday, June 28th, but its Fourth of July celebration, the Freedom Festival Grand Parade and spectacular fireworks over Big Blue, is the pinnacle of this summertime festival.

Still, before Independence Day, make sure to watch at least a portion of The 75th Queen’s Cup Sailboat Race, beginning Friday night (June 28th) and ending Saturday morning. The nighttime sailboat race is the third longest race in the Great Lakes and one of the oldest of its kind in world yachting. In the early hours of the morning, sailors will finally reach the finish line in Ludington, but there are many other events on tap for Saturday and throughout the rest of the week.

July 3rd, Kid’s Day, is a prelude to the Independence Day action. Bring the little ones to Ludington’s Waterfront Park for face painting, inflatables, and other games from 1-6pm and stay in town for the Ludington Area Jaycee’s Children and Pet Parade (6:30pm), as well as the Venetian Parade on the harbor at 9pm. For a detailed schedule of Ludington’s Harbor Festival, visit visitludington.com/stories/ludington_harbor_festival. 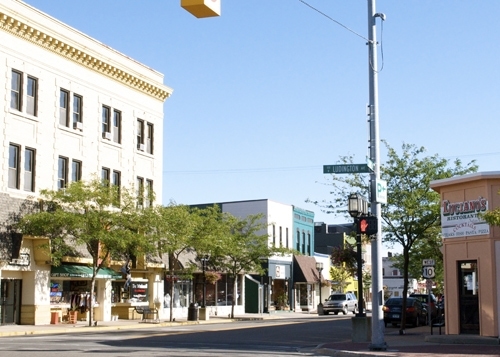 At Traverse City’s National Cherry Festival, Northern Michigan’s prized fruit takes center stage. However, this year the festival coincides with Independence Day, so organizers have added some special events to the usual cherry-themed lineup. Fireworks will be launched from the south end of West Bay at dusk to celebrate the 4th, ending a day that also features the elite, and always inspiring, Fifth Third Bank Golden Mile, Carter’s Festival Fun Run, an outdoor concert (Simon and Garfunkel tribute), and, of course, the adorable Touchstone Energy Junior Royale Parade down Front Street.