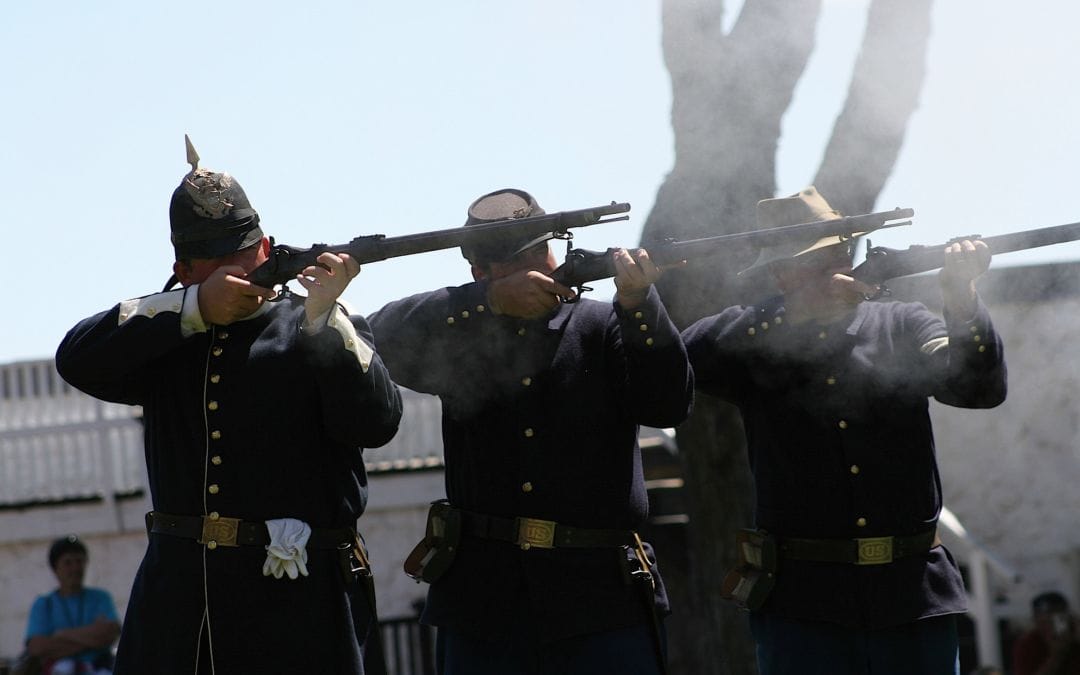 Travel back in time to the 18th century at two historic forts in Northern Michigan. Children will get a kick out of the interactive exhibits at Colonial Michilimackinac in Mackinaw City and adults will especially appreciate the Tea Room at Fort Mackinac with its views of Mackinac Island’s picturesque downtown.

A must-do on Mackinac Island, the 1780-built Fort Mackinac, perched high atop a limestone bluff, was a strategic outpost for British and U.S. armies for more than 115 years. Today, it’s one of the most scenic spots on the island—and a place where history comes alive daily. The parade grounds and historic buildings—some more than 225 years old—have been preserved as interactive exhibits, with costumed interpreters leading demonstrations to show what life was like within the fort for the soldiers and their families, who called this place home. Re-enactments include cannon salutes, rifle firing, bugle playing, medical treatments, children’s games, and even Victorian-era baseball. Stay for lunch in the fort’s Tea Room, where you’ll find spectacular views over downtown. 231.436.4100, MackinacParks.com. 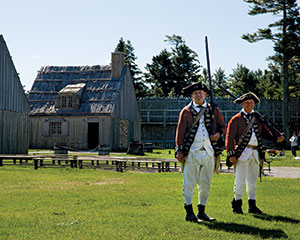 From 1715 to the early 1780s, this fortified encampment overlooking the Straits served as a fur trading post for French and British traders in the western Great Lakes. The Mackinaw City landmark is now on the National Register of Historic Places, serving as an open-air, live-action museum and active archaeological site (more than a million artifacts have been unearthed here since excavation began in 1959). Many of the interactive exhibits are designed with kid-friendly participation in mind: Children can try their hand at soldier drills, crafts, Victorian dances, games, and even helping colonial women tend the vegetable garden and cook dinner over the open hearth. 231.436.4100, MackinacParks.com.