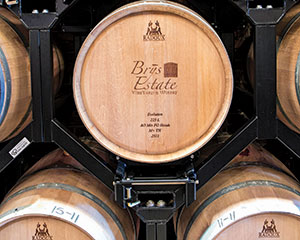 Northern Michigan Wine: May means the sweet smell of cherry blossoms and the audible whir of bottling lines carried on the peninsular air. The reds of 2011 end their tenures in barrel as 2012 whites and rosés are cold-stabilized and sent into the world full of bright fruit and youthful exuberance. Last year’s vintage was formed in a long hot drought in which berries were small and highly concentrated with above-average sugar levels and markedly lower acids, the net result of which means unctuous, aromatically charged whites and dark, rich reds such as Northern Michigan has never seen. It’s an exciting time to be an oenophile here on the 45th parallel, and for this May’s new release madness we poll a handful of local vignerons from both Leelanau and Old Mission peninsulas to see what they’re excited to be pouring.

Don't miss this video of the vintners reviewing their new releases! 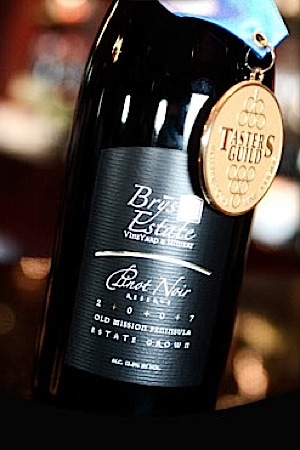