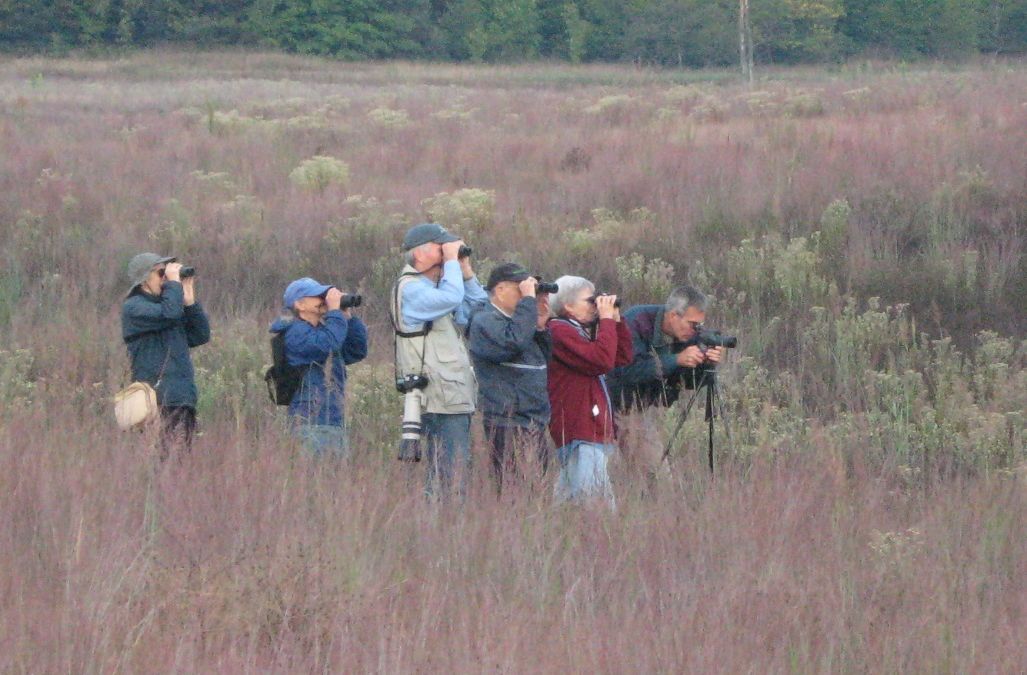 The Sleeping Bear Birding Trail, Michigan’s first birding trail, has been formed to connect exceptional birding areas and promote the Sleeping Bear Dunes National Lakeshore, named the Most Beautiful Place in America by Good Morning America. Michigan’s coastline and habitat diversity have long been a draw for bird watchers and nature enthusiasts.

The Trail’s new website, sleepingbearbirdingtrail.org, will help guide birders to 34 recommended birding sites scattered along 123 miles of Michigan’s Highway M-22. The website is smartphone compatible and includes a web-based map that will lead travelers from Manistee, northward through Benzie County, around the Leelanau peninsula and eventually to Traverse City.

The Trail is anchored by the Sleeping Bear Dunes National Lakeshore, which has over 71,000 acres of public land and 35 miles of beaches, including vital habitat for the Piping Plover, an endangered shorebird that needs vast stretches of undisturbed beach. Another rare species, the Kirtland’s Warbler, nests in an area that is an hour’s drive from the Trail. The National Lakeshore is an Important Bird Area as designated by the American Birding Association and there have been 321 different species recorded along the Trail.

Birding trails are successful in Texas, Arizona, and along Alabama’s Gulf Coast. Dave Barrons, chairman and co-founder of this grassroots effort says the Sleeping Bear area’s distinct seasons, diverse topography, extensive shoreline and large number of natural areas with public access make it a naturalist’s paradise.  Barrons says: “I always knew we had the resources to add birding to the area’s tourism brand but the surprise was just how much access to diverse, public land there is along M-22.  We have been able to build from a wide range of birding sites that already have public parking and strong stewardship. Some trail initiatives have to attack that challenge first.”  “This is not just a single trail where you get out and hike around looking for birds,” he says. “It’s a travel route, a way of connecting a number of birding sites in a way that allows you to include them in your itinerary and enjoy some incredible scenery.”

Mick Seymour, Operations Director and co-founder says, “Birders have never had a better opportunity to make a difference and contribute to citizen science. We now have the ability to meticulously record what we see and hear through the use of eBird and the built-in GPS technology.  Birders all over the world are recording where, when, and how many and this data is enormously valuable to the science and understanding of species distribution and abundance.  Our Trail embraces this technology and aims to be a microcosm and model for the eBird initiative.” The Trail is especially committed to developing electronic reporting and interactive mapping features which will distinguish it from existing trails.