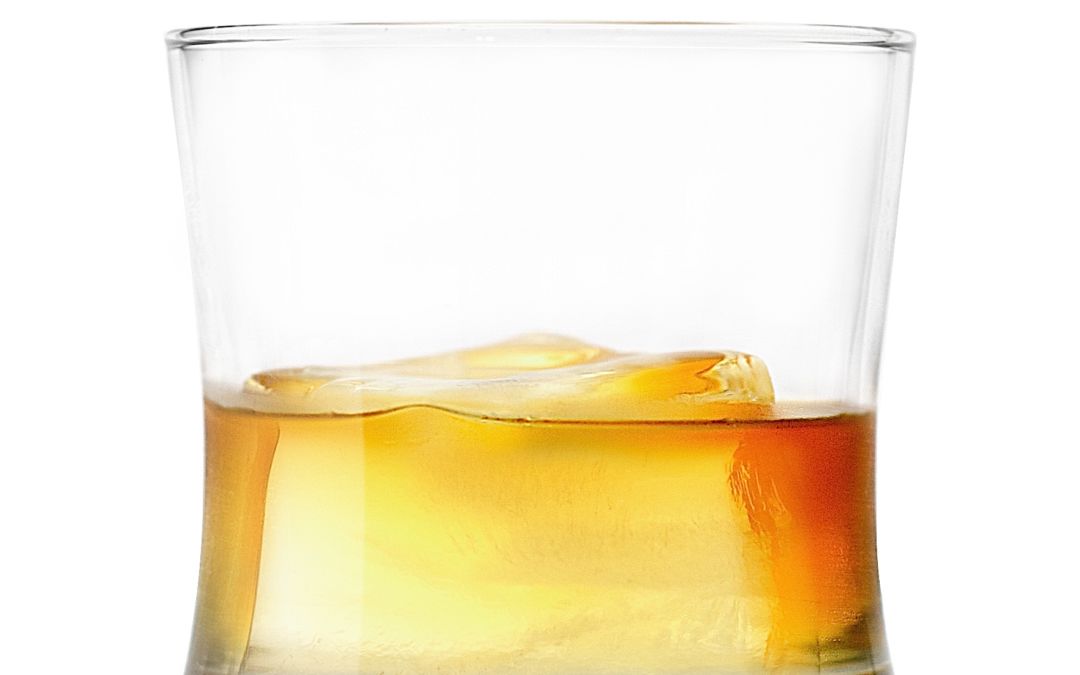 Northern Michigan distilleries are popping up throughout the North, bringing a host of spirits including some Traverse City whiskey worthy of sipping or adding to your favorite cocktail.

With 15th-century roots in the British Isles, whiskey has been bravely staving off the winter chill for ages and is currently undergoing a renaissance as craft distillers set up shop across the country, and more specifically, right here in Traverse City. The essential character of whiskey is determined by the make-up of the grain mash used to distill it as well the subsequent aging in oak barrels. Corn and wheat impart subtle sweetness and softer texture, rye gives distinct spiciness, and malted barley offers smoky, savory depth. As in wine, newer American oak barrels with heavier toasting give the whiskey sweetness and caramel color, popular with bourbon and rye, whereas more neutral barrels showcase the nuances of the spirit itself, often the case with malt whiskies. While purists prefer it as a stand-alone substance, whiskey makes a fine foundation for some of the best classic cocktails. Stoke the woodstove and take up your tumbler as we sip and pontificate on the North’s new crop of small batch whiskies and the best ways to drink them.

The original American whiskey style, this heritage rye shows off the grain’s signature spiciness with notes of burnt sugar. For a perfect Manhattan start with ice, three ounces of Ole George Rye, two dashes of Angostura bitters, and a half-ounce each of dry and sweet vermouth (Quady ‘Vya’ and Camparo Antica respectively). Stir vigorously. Drink slowly.

When North Peak’s master brewer Mike Hall isn’t making beer he’s distilling hooch for Civilized Spirits, in this case an elegant single malt from selected barleys. The whiskey mellows for three years in barrel, producing a smooth mouthfeel and subtle smokiness. Civilized Single Malt is best straight up, on ice or with a splash of well water.

With a new distillery and tasting room launching downtown, Traverse City Whiskey Company has put their hat in the ring with a prohibition-era family formula for straight bourbon that’s aged for four years in American oak and shows textbook flavors of caramel and vanilla with exceptional smoothness. Work up a TC Whiskey Smash with two ounces of Traverse City Whiskey Company Straight Bourbon, two or three mint leaves, one slice of lemon, and one half ounce of simple syrup. Muddle these ingredients in a tumbler, add ice and one ounce of water. Swizzle and sip.

Since Northern Latitudes opened this past July in Lake Leelanau there hasn’t been time to kick out a batch of properly barrel-aged whiskey from the brand new pot still, so what the distillery offers is Dog Man (read moonshine). This subtly smoky and sweet white whiskey has raw fiery charm that can be thrown back straight or harnessed into a mean margarita. Mix two ounces of Dog Man with one ounce of Cointreau, one half-ounce of simple syrup and the juice of one lime. Shake, strain into a chilled glass and let the trouble begin.

This article is also featured in the February 2013 issue of Traverse, Northern Michigan’s Magazine. Get your copy today!