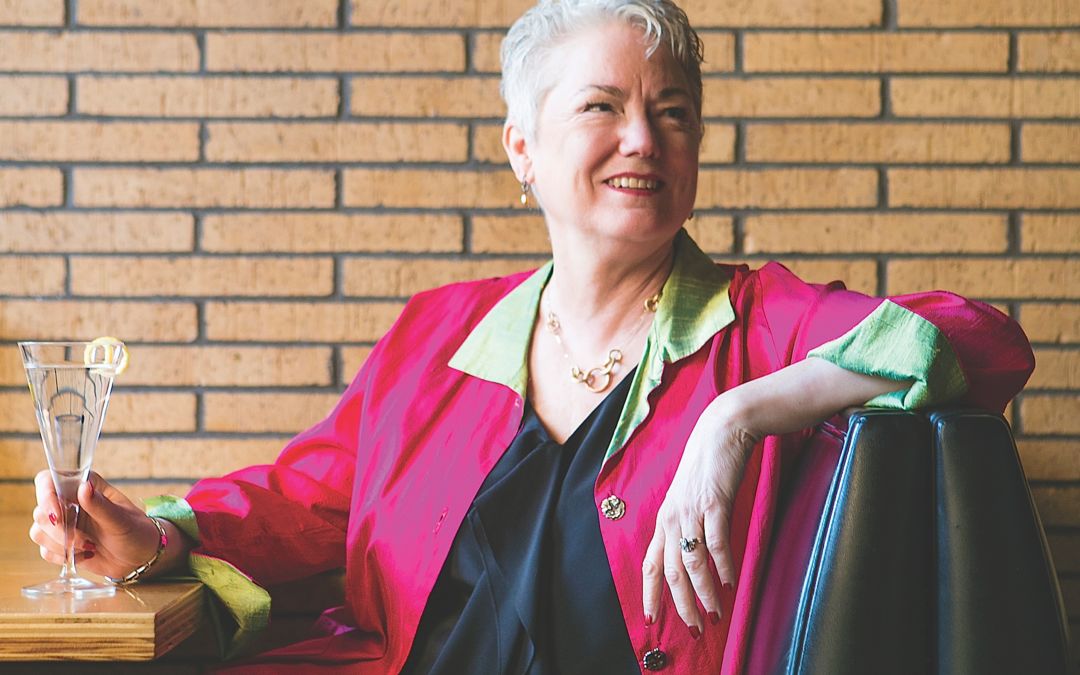 Bistro Fou Fou  //  118 Cass Street  //  Traverse City  231.421.6583 An old-school continental macaroni gratin with béchamel, gruyère, mustard and crunchy breadcrumbs served with a duck leg quarter slow-cooked in its own fat and then seared crispy. Tasting is like winning the lottery on your birthday.

Watch as Jenny Buechel visits 2013 Best Eats locations and chats up chefs about techniques and secrets.

We were. And being conveniently located in downtown Traverse City, the MyNorth staff stepped out for a day of eating. Check out our video tour of 6 stops featured in Traverse Magazine‘s Best Eats 2013.

These 41 food finds are featured in the March 2013 issue of Traverse, Northern Michigan’s Magazine. Pick up your copy today at ShopMyNorth.com.

Find recipes and hundreds of restaurants in the MyNorth directories.
X
X