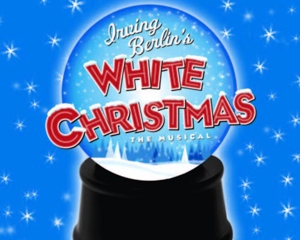 It's 1954 and two army buddies, Bob Wallace and Phil Davis, have a successful song-and-dance act after WWII. With romance in mind, the two follow a duo of beautiful singing sisters en route to their Christmas show at a Vermont lodge, which just happens to be owned by Bob and Phil's former army commander. They all decide to put on a show to save the inn. The dazzling score features well known standards including "Blue Skies", "I Lovea Piano", "How Deep is the Ocean", and of course, "White Christmas". Full of dancing, laughter and some of the greatest songs ever written, Irving Berlin's White Christmas promises to be a merry and bright theatrical experience for the all!