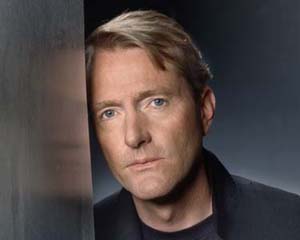 Thriller writer Lee Child has become an international sensation and regular fixture atop the New York Times Best-Sellers List for his acclaimed Jack Reacher series.  Called "the best thriller writer in the business" by the Boston Globe, Lee consistently reaches #1 on the Wall Street Journal, Publishers Weekly, Bookscan and IndieBound lists.  He is published in 95 countries and in 40 languages, with more than 13 million books in print in the United States.

Click here to find out more about this event and author Lee Child's work.