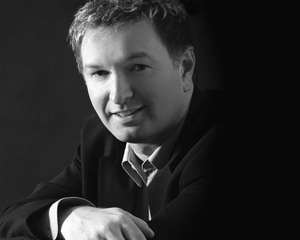 Kevin Cole, known as America's Pianist, is a top performer of works from The Great American Songbook and concert works of their great American composers.  He delights audiences with a repertoire including the best of 20th Century American Music.

Cole's performances and his interpretation of George Gershwin have prompted accolades from many of America's most prominent music critics.  He is regarded as the foremost interpreter of George Gershwin compositions according to members of the Gershwin family, Howard Reich of The Chicago Tribune, Gershwin biographer Ed Jablonski, and composer Hugh Martin to list a few who share his opinion.

General Admission tickets are: $15 (plus fees)

Tickets may be purchased online at: www.glcorchestra.org, by calling 1-800-836-0717 or by clicking on the "Buy Tickets" button below.