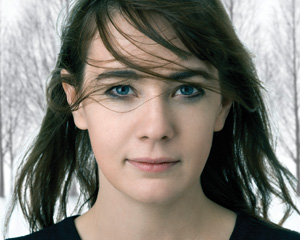 Other authors featured this fall include:

“We’re thrilled to be named one of the best author events in the country by the most respected publications in publishing, and we’re doubly proud that NWS and Traverse City are now known nationwide as an event—and a city—that celebrates reading,” Stanton says. “Our authors tell us that NWS was the best stop on their national book tours, and they’re grateful for our amazing audiences who support great writing.” nationalwritersseries.org.