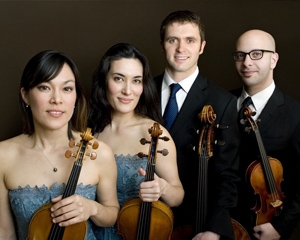 See them live during one of their three performances at Interlochen Center for the Arts' Corson Auditorium.